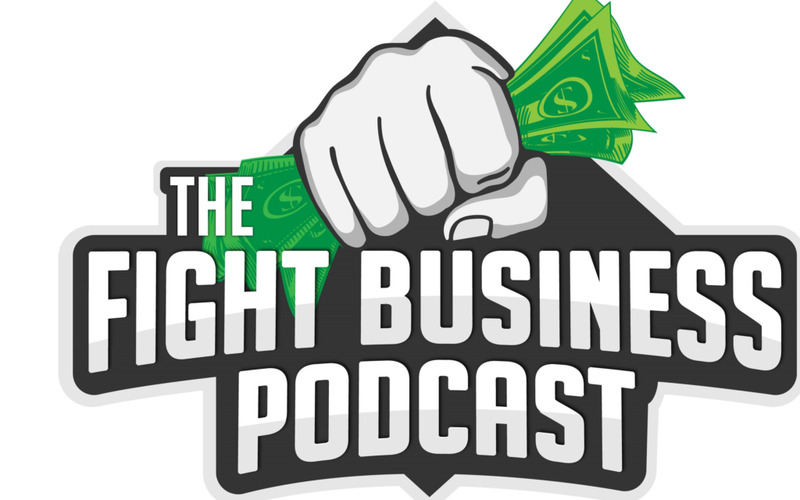 With three promotions holding three events this pas weekend, there was aloooottt to talk about, so this one is a little longer than usual. Keeping with the new format, I pitted guest panelists Blaine Henry and Rhodri Morgan against each other to win my approval and the results were not disappointing.

We talked about the biggest winner and biggest loser across all events this past weekend. Why there was more hype surrounding Bare Knuckle Fighting Championship’s pay-per-view than UFC Greenville or Bellator London? An unusual change in the official UFC rankings.  Also, Jose Aldo’s contract extension, along with much more in this battle of the minds. As per usual, there are three rounds of questions with total points being announced at the end of each round. The winner of the contest getting thirty seconds to say whatever they want. Even if you don’t want to listen to the full episode, you’re going to want to see the winner’s incredible speech. As it may go down in this show’s Hall of Fame one day.

Who drive the more informative discussion, who will make the stronger arguments, and who will make me laugh more? Tune in to this week’s episode to find out!