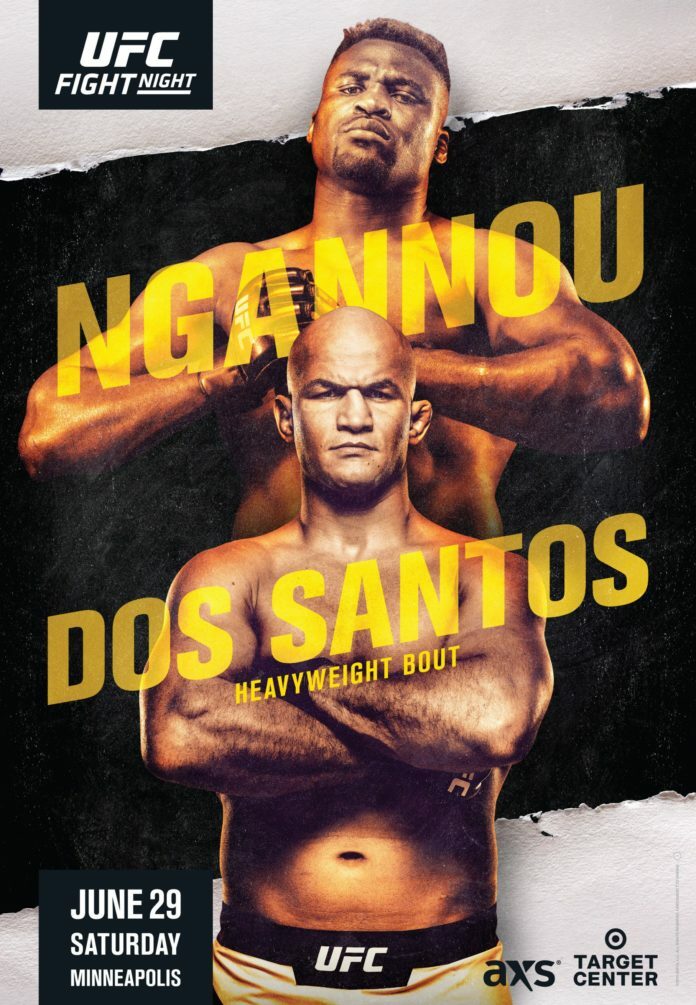 The first half of the UFC’s 2019 ends with UFC on ESPN 3! Francis Ngannou will step into the cage at the Target Center against Junior dos Santos in a heavyweight main event. Underneath the pair, all over the card in Minneapolis, MN, people are wanting to make a mark with promoters and fans. With uniforms now de rigeur for UFC athletes, one of the few ways they have left to stand out as individuals is with walkout music. Some have a had low-energy entrances. Others just need a boost for their UFC on ESPN 3 walkout songs. That’s why I’m here. As MMASucka.com‘s resident musicologist, I’m here to offer suggestions that would help these fighters become more memorable as a brand. I’m even doing it publicly, for your entertainment. So, without further ado, here… We… Go!

What he last walked out to: “Numb Encore” – Linkin Park and Jay Z

What he should walk out to next: “Pray for Death” – Body Count

Unfortunately for Alonzo Menefield, the addition of Jay Z does not negate the fact that Linkin Park’s “Numb” is still Demian Maia’s signature walk out song. So what is the undefeated knockout artist to do? Well, pick something else. If he wants to keep the rap and the metal together, then he’s gonna have to go with an OG. By which I mean, Ice T and his murderous metal band, Body Count. The hard-hitting grooves of “Pray for Death” would help the 31 year-old Menefield stand out from the pack. You can hear it below.

What he last walked out to: “O Hino”- Fernandinho

What he should walk out to next: “For Whom the Bell Tolls” – Metallica

Jussier Formiga should really know better. “O Hino” by Fernandinho is actually Charles “do Bronx” Oliveira’s last walkout song, and was used as recently as UFC Fight Night 144. So, Formiga has to pick something else. Since the 10 of the Brazilian’s 23 wins have come by submission, perhaps something like Metallica’s “For Whom the Bell Tolls” would be appropriate. You can hear it below.