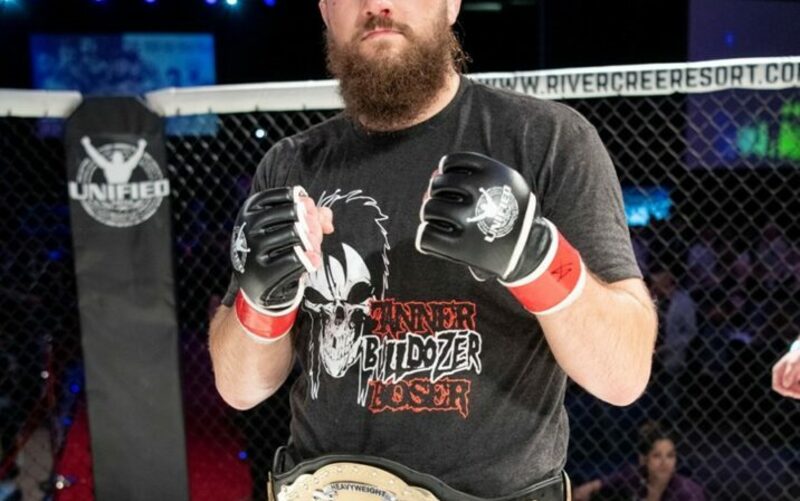 The news was dropped by Boser on his official Facebook page. The 27-year-old apologized to his Canadian fans who bought tickets to watch him make his first UFC appearance.

Boser (16-5-1) was signed to the UFC earlier this year. The former Unified MMA champion is coming off a TKO victory at Unified MMA 37 against Jared Kilkenny.

Lemos (6-0) was also set to make his Octagon debut at UFC 240. The 30-year-old is undefeated at 6-0 in his professional career, with all of his victories coming via stoppage.

UFC 240 goes down on July 27 from Rogers Place in Edmonton, Alberta. The main event features a battle for the featherweight title, as Max Holloway takes on former lightweight champion Frankie Edgar.