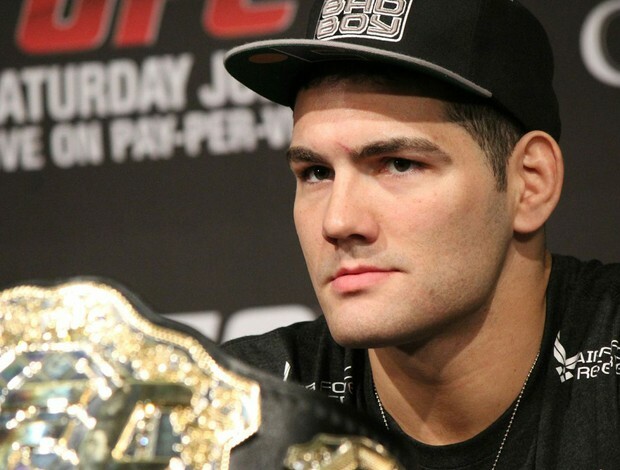 A star was born, as Chris Weidman dethroned Anderson Silva at UFC 162 to become the UFC middleweight champion.

Prior to that loss, Silva was the reigning and defending 185-pound champ. The Brazilian had defended the title ten times before falling to Weidman. The pride of New York was undefeated coming into the contest, with a 9-0 record.

The two wrote it back, as Weidman and Silva would square off for a second time at UFC 168 just five months later. That bout ended with a devastating leg injury to Silva and Weidman retained the middleweight gold.

Weidman would go on to defend the 185-pound title twice, beating Lyoto Machida and Vitor Belfort before losing the gold to Luke Rockhold in 2015.

Rewatch the impressive performance, as Weidman delivered a stunning knockout punch to Silva and became the UFC Middleweight champion back in 2013.