One thing about rematches in combat sports is that they often come with high expectations. Unfortunately, many return engagements do not meet these lofty expectations. That being said, there have been rematches that have actually lived up to the hype. Here are five of them from MMA and boxing: 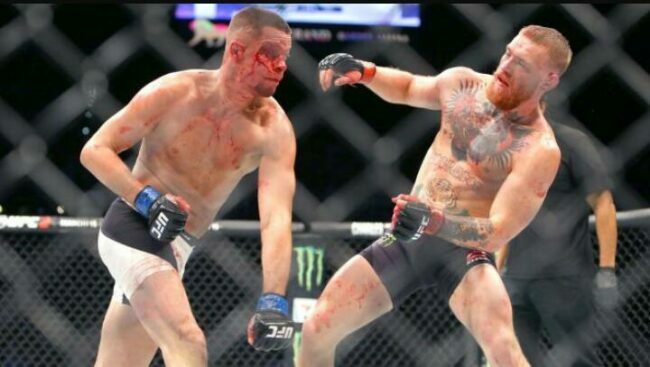 In their first match at UFC 196, Diaz shocked the MMA world by submitting McGregor. Even though it derailed Mystic Mac’s meteoric rise, the fight was a huge hit and proved why the UFC ought to book more superstar vs. superstar mega fights. Thankfully the UFC quickly booked McGregor-Diaz 2, and the two rivals didn’t disappoint. The lead-up to the rematch was hugely entertaining, and the fight itself was top quality with McGregor starting strong and Diaz coming back in rounds 3 and 4. In the end, the mercurial Irishman eked out a hard-earned majority decision win. But the biggest winners were the fans who witnessed an all-out slugfest between two of the sport’s best fighters. 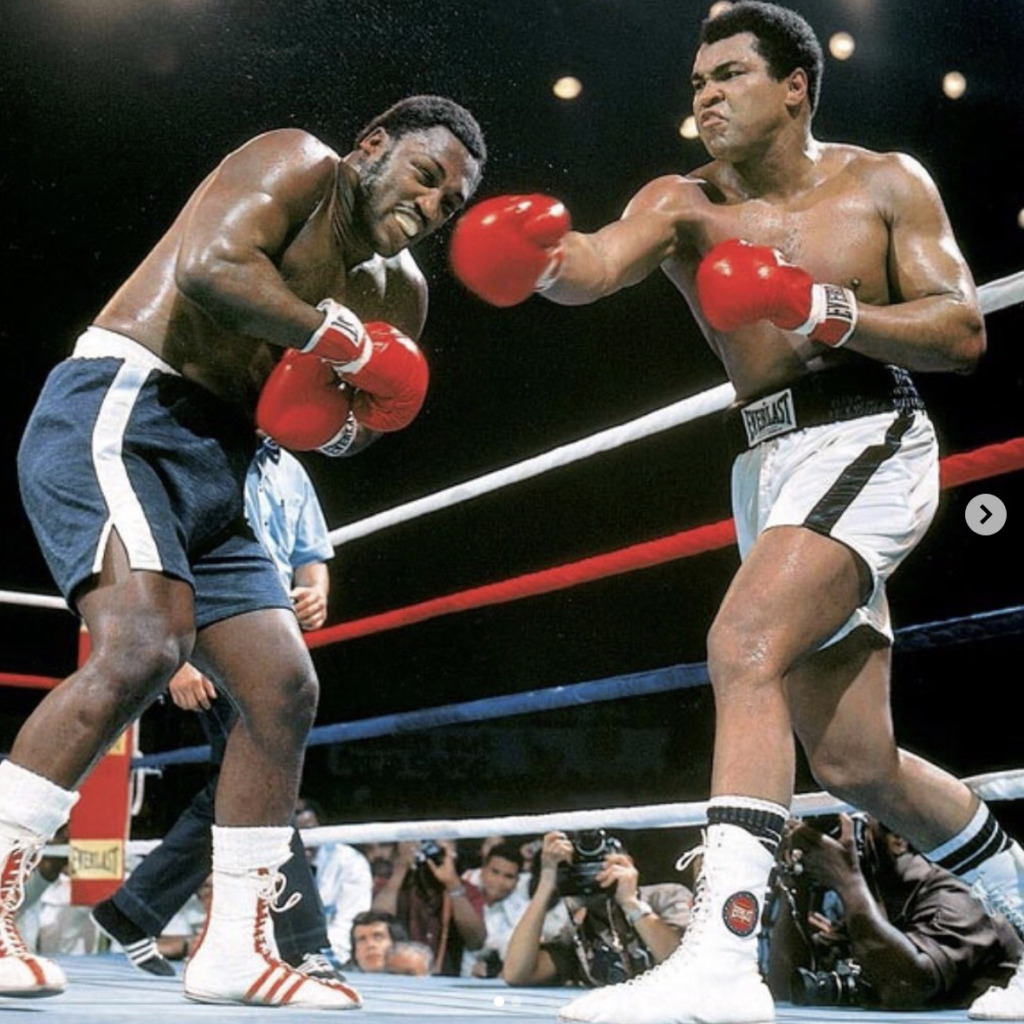 Ali and Frazier were bitter rivals, and their trilogy ranks among the very best in combat sports history. The first two were classics, but their rubber match was something else. Fighting for a third time in 1975’s Thrilla in Manila the two legends waged a legendary back-and-forth that many boxing pundits consider the greatest match of all time. The fight was so intense that Ali, sitting on his stool at the end of round 9, told his trainer, Angelo Dundee, “Man, this is the closest I’ve ever been to dying.” The fight ended after 14 brutal rounds, when Frazier’s trainer, Eddie Futch, refused to let him continue. 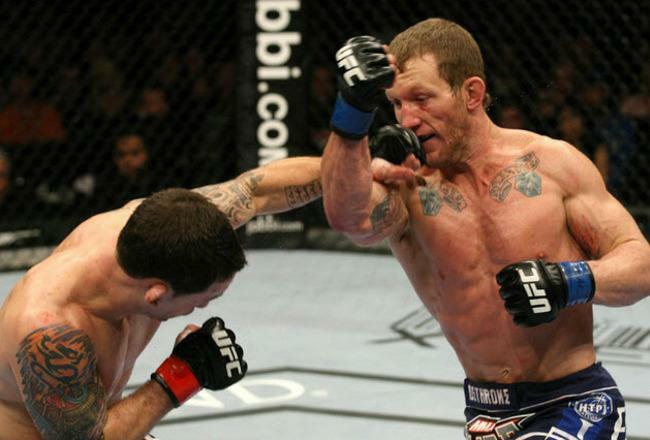 Maynard and Edgar first fought in 2008 at UFC Fight Night 13. That fight, won by Maynard via unanimous decision, was nothing special. Their January 2011 rematch at UFC 125, however, is considered one of the best. By then Edgar had become the UFC lightweight champion, and Maynard, a title contender. The Arizonian started well, rocking Edgar multiple times in round 1. The champ proved resilient, not only surviving Maynard’s early onslaught but also bouncing back strong in round 2. Rounds 3–5 featured lots of back-and-forth, with both men having their moments. The fight ultimately ended in a draw, which led to a trilogy fight at UFC 130 later that year. However it is the second match that everyone remembers. 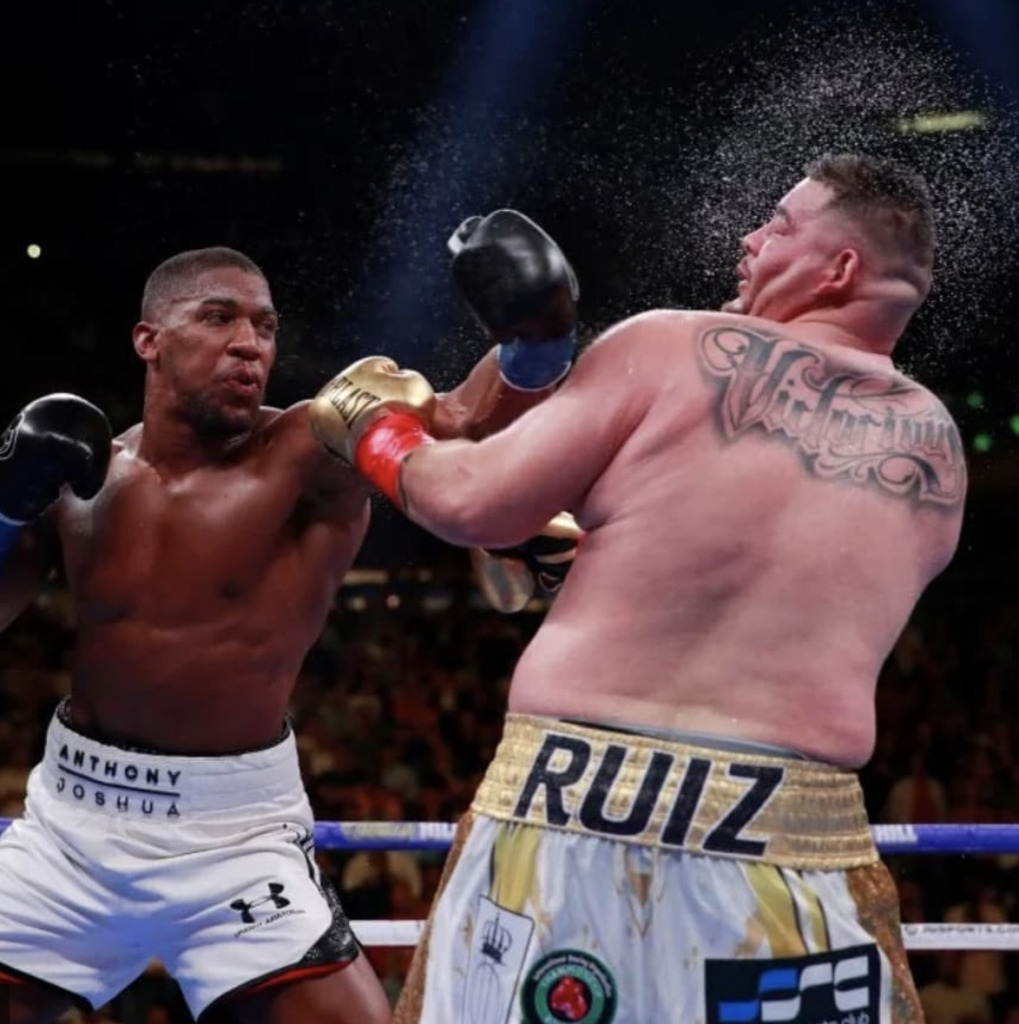 In their first fight the boxing world was stunned when Ruiz beat the British world heavyweight champion. bwin Boxing report how Joshua was floored twice during the third round before being knocked down twice again in the seventh. With that Ruiz pulled off one of the biggest upsets in the history of combat sports. The rematch took place just six months later, and Joshua bounced back in a big way. CBS Sports detail how the ex-Olympian outboxed his nemesis to regain his WBA, WBO and IBF titles. Granted Joshua-Ruiz 2 had none of the fireworks of the first fight. But it was a battle of attrition nonetheless, with Joshua showing why he is the better fighter. 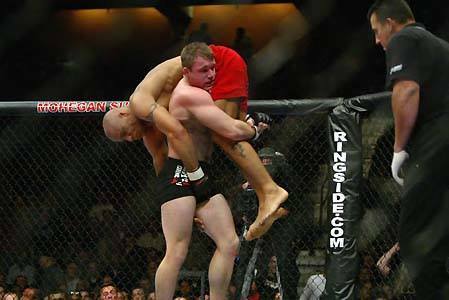 Hughes-Trigg 2 at UFC 52 hasn’t gotten enough recognition, maybe because it lasted only a round. But it is one of Hughes’ best finishes, and one of combat sports’ top rematches. It ticks all the boxes: compelling storyline (it was a fight for Hughes’ welterweight belt), bitter rivals, back-and-forth action, and furious momentum swings. It also had a fitting, crazy ending: Hughes carrying Trigg like a rag doll and slamming him to the mat, then locking him in a rear naked choke (the same choke Trigg had put on Hughes earlier in the fight). Fittingly it is one of only 5 fights inducted into the UFC Hall of Fame. 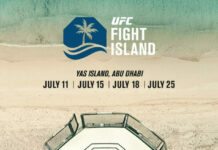 Best Sports to Build your Own Bet

Is Conor McGregor Retiring from UFC Good or Bad for the Sport?