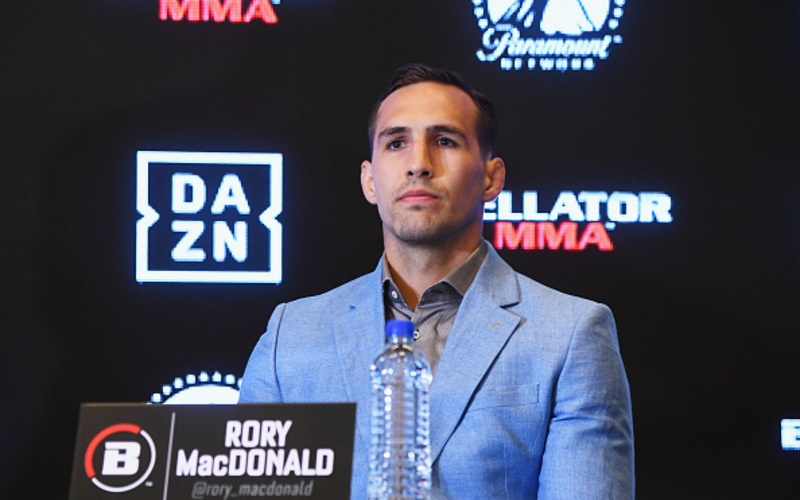 News of the signing was released on Wednesday morning by PFL’s broadcast partner at ESPN.

This is a giant signing for the promotion, which will likely have the Canadian as a favorite in the welterweight division tournament when season 3 starts in 2020.

MacDonald fought out his Bellator contract in October when he lost to Douglas Lima in the finals of the Bellator Welterweight Grand Prix.

The 33-year-old has been outspoken about his pay under the UFC banner, where he went 9-4, which included a shot at the welterweight gold against Robbie Lawler.

Below are MacDonald’s estimated purses with Bellator according to The Sports Daily.

One thing is for certain, his sights are set on the season 3 championship and the one million dollar payday.

The finals of the season 2 tournament will go down on December 31, as former UFC fighter David Michaud takes on Ray Cooper. The winner will go home with one million dollars.

Look for MacDonald to debut in early 2020.