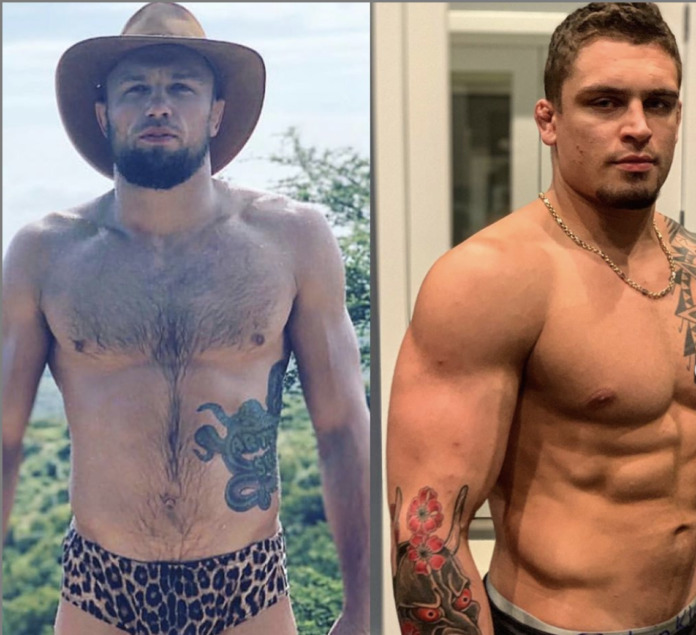 At Submission Underground 10 (SUG 10) Australian grappling phenom Craig Jones stated he was interested in partnering up with the king Gordon Ryan at the next Submission Underground event. To up the ante, President Chael Sonnen said he would put $25,000 on the line to any team willing to compete against the two leg lock monsters. Unfortunately, Ryan has pulled out of the event, but his teammate Nicky Rodriguez has offered to step in and take his place.

@gordonlovesjiujitsu is out of @submissionunderground and I want in!!! NickyRod & @craigjonesbjj on the same team??? Who wants to see us in a tag team match!!?? @submissionunderground @sonnench if you want blood on your mat and limbs being ripped off you know who to call!!! . . In addition to being absolutely unstoppable as a unit, Id like to nominate us for the international Man Dime tag team award ?

Rodriguez is a purple belt under John Danaher and has been a wrecking ball on the scene as of late. He won silver at ADCC in 2019, as a blue belt.

According to a post on Instagram, whoever is partnered up with Jones will face-off against Vinny Magalhaes and recently promoted black belt Kyle Boehm.

The event will air exclusively on UFC Fight Pass.

Submission Underground 11 (SUG 11) goes down on February 23 from the Roseland Theatre in downtown Portland, Oregon.