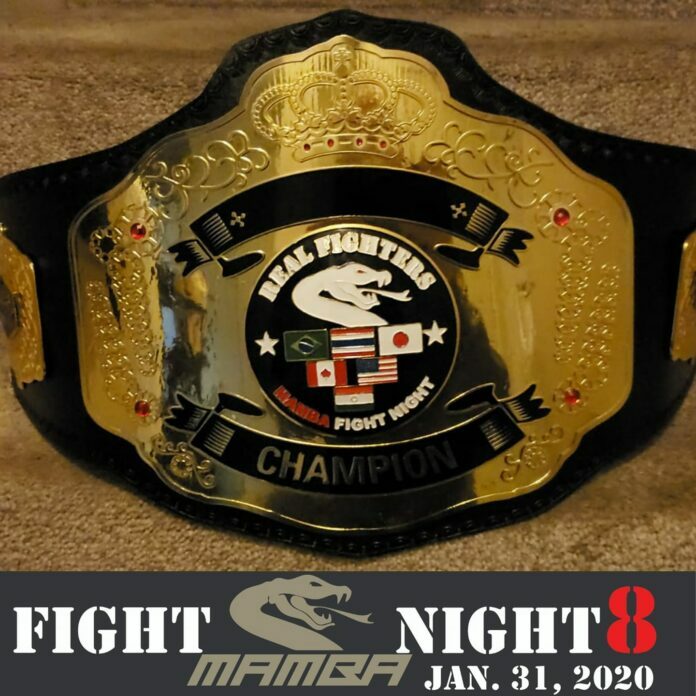 Mamba Fight Night returns for their first show of 2020. The Grand Villa Casino in Burnaby, B.C. plays host to their eighth event. We will have full Mamba Fight Night 8 results all night long.

The main event features a battle in the lightweight division. Gagan Gill will look to continue on his winning ways as he takes on Grant Gorsegner. Keanan Kellar will finally make his return to the ring after many fight cancellations, against American Top Team Portland’s Johnny James. This will be Kellar’s professional debut.

Gagan Gill def. Grant Gorsegner via TKO (Strikes) at 4:15 of Round 1

Shawn Sitthikoun def. Joe Westbrook via TKO (Punches) at 0:21 of Round 2 – 170-pound Championship

Jag Bhullar def. Karanvir Thiara via Submission (Kimura) at 1:34 of Round 1

Jody Blakeway def. Colin Robson via Knockout (Punches) at 0:21 of Round 1 – Kickboxing