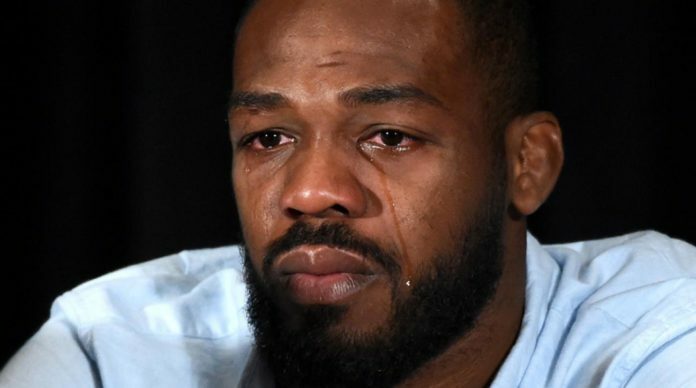 It’s been a little less than a week since the MMA world learned that UFC light heavyweight champion Jon Jones was arrested, again. What will this mean for one of the greatest champions in UFC history? No one knows. But oddsmakers believe he will be stripped of his 205-pound championship.

Will Jon Jones be stripped of title?

On March 26, 2020 Jones was found intoxicated in his car with a handgun and a bottle of alcohol. The 32-year-old denied knowing of the handgun. In the end, Jones was charged with negligent use of a firearm as well as aggravated driving while intoxicated.

The champ was last tested inside the Octagon on February 8 when he earned a very close decision against Dominick Reyes.

Other odds from BetOnline include:

Will Jon Jones be Arrested Again Before End of 2020?

Will Jon Jones spend a Night in Jail Before End of 2020?

Will Jon Jones Fight in UFC Before the End of 2020?