It has been just over a year since Andy ‘The Destroyer’ Ruiz’s monumental upset win over Anthony Joshua to win the unified heavyweight titles and simultaneously become Mexico’s first-ever heavyweight champion. Just over 6 months later he turned up to the Diriyah Arena in Saudia Arabia overweight, under-prepared and demotivated in an extremely disappointing performance.

After weighing in at 283 pounds most boxing fans had realised that the partying had taken away Ruiz’s determination. As a result, he had turned up 20 pounds heavier than he should have been. Although his win over Joshua by itself is an amazing achievement, can and will Andy Ruiz accomplish anything else in boxing even remotely as significant?

Manny Robles, the trainer for Andy Ruiz, detailed how disastrous the training camp was for the Joshua rematch. The Destroyer did “whatever he wanted whenever he wanted, and would not listen to anyone. He wasn’t showing up at the gym, he disappeared for three months’ and gained lots of weight having done zero preparation.”

The only chance Ruiz has of being at world level again is consistency in training and discipline. The quarantine will not be doing wonders for him as it will be easy to keep adding weight, although he has posted snippets of his training on Instagram. 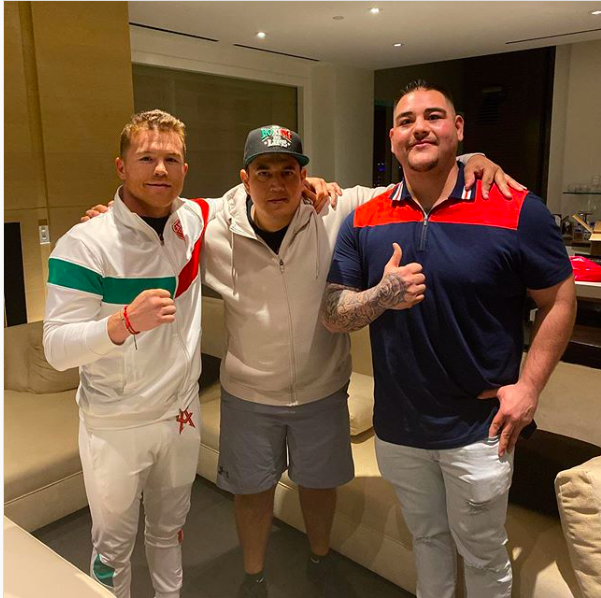 What Andy Ruiz needs is a no-nonsense coach who will no longer accept him coming to camp 40-50 pounds heavier than his fight weight. He needs a coach that will expect his fighter to be in shape at the beginning of camp. That man is Eddy Reynoso.

Eddy Reynoso is the trainer of Canelo Alvarez and Ryan Garcia. Both of these fighters train very hard outside camp and will always be in shape. Reynoso won’t tolerate any laziness from Ruiz Jr. This is the perfect matchup as Reynoso is a world-class coach who can not only develop Ruiz’s notable asset in his hand speed but motivate him through training alongside two absolute professionals in Alvarez and Garcia.

However, first Ruiz will want to show that he is dedicated to his profession and willing to train.

Should “the Mexican rocky” be able to make a return into the ring, he would need a comeback fight first before he steps up again into world level. He has not boxed since December 2019. If he returns it would likely be at the end of 2020 or early 2021 due to COVID-19.

For this reason, due to the change in trainers and the world level heavyweights at PBC coming off loses (Wilder, Kownacki and Ortiz) it would make sense for his first fight to be a lower-level opponent. Potential Opponents include Gerald Washington, Domonic Brezeale or Chris Arreola; all competent world title challengers. 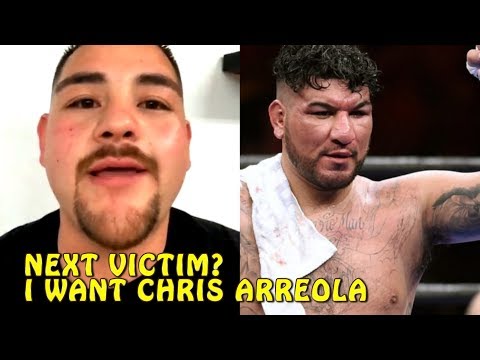 Arreola could prove to be a very good matchup and a decent challenge for Ruiz. He is tough, resistant and would take Ruiz into the later rounds testing his conditioning and willpower to win. Should he win his return, the PBC would look to match him against Ortiz or Kownacki; a virtual world title eliminator.

If Wilder were to lose the trilogy against Fury; the Ruiz fight could still prove to be very entertaining and lucrative. Despite this, there are some massive fights for Ruiz out there. Should he win a comeback fight and beat at least one world-class opponent such as Kownacki or Ortiz he will be in the position to get another shot at the title.

Fury vs. Chisora 3 – Preview of an Unwanted Fight