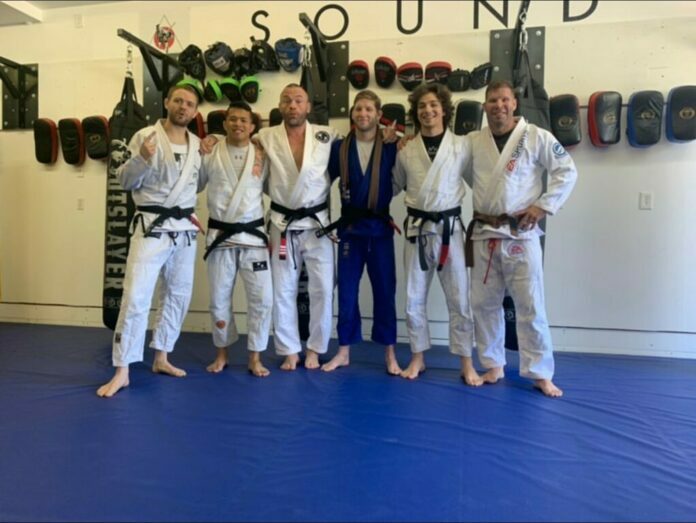 Smith who has focussed the majority of his time on his MMA game, has competed in many jiu-jitsu tournaments over the course of his journey to black belt.

Smith (7-1) was picked up by the UFC mid-2019 after going 6-0 on the regional scene. The 31-year-old was the Battlefield Fight League bantamweight champion and defended it twice before the call from the big show.

Upon entering the Octagon, Smith earned a decisive decision against fellow Canadian Mitch Gagnon. The debut happened in Ottawa and The Sound MMA product did not disappoint.

In his sophomore outing, Smith suffered his first blemish on his professional rap sheet. “The Cole Train” lost a closely contested split decision to Miles Johns in front of his hometown crowd in Vancouver at UFC on ESPN+ 16. That fight went down in December of 2019.

No word on Smith’s next Octagon appearance, but we know his home city of Squamish can not wait.