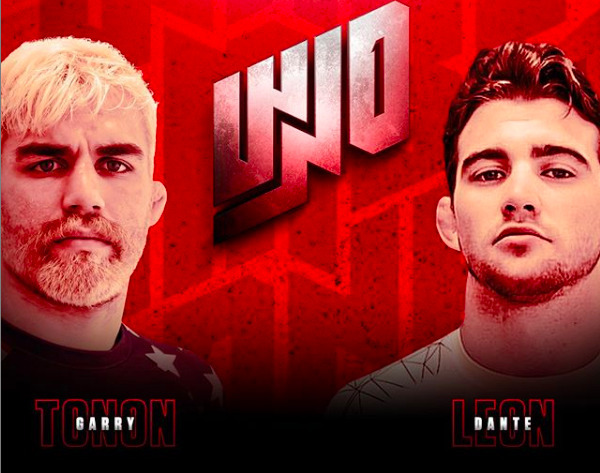 A rematch between Garry Tonon and Dante Leon is set for the July 31 Who’s Number One event on FloGrappling.

The match-up was announced on Monday afternoon.

THE REMATCH: @garrytonon vs. @danteleonbjj, July 31st on Who's Number One!

Garry Tonon vs. Dante Leon set for Who’s Number One

Tonon and Leon met in the 77kg ADCC finals. The match-up was arguably one of the most exciting of the tournament, with Tonon winning via outside heel hook.

Tonon has only competed on the professional grappling circuit once in 2020. He earned a heel hook victory against Osvaldo Moizinho at Fight 2 Win 145. The Danaher Death Squad member has been focused on MMA. He is undefeated at 5-0 with all five fights under the ONE Championship banner coming via stoppage.

Since losing to Tonon, Leon has been on quite the tear, losing only once in twelve professional outings according to BJJ Heroes. His lone blemish came to Kyle Boehm at KOTM 7 and is currently riding an eight-match winning streak. Most recently Leon earned a triangle finish over Johnny Tama at Fight 2 Win 145.

The main event at Who’s Number One is a match between Gordon Ryan and Ronaldo Junior. 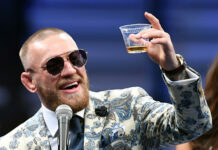