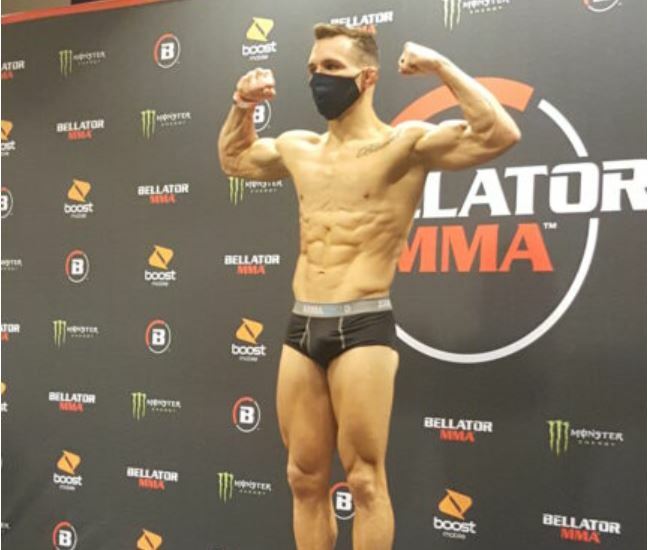 Bellator 243 official weigh-ins went down Thursday morning at the Mohegan Sun Arena. The card is to be headlined by a rematch with Michael Chandler vs. Benson Henderson. In their first match, Chandler won by split decision. The co-main event will see former UFC heavyweights Timothy Johnson and Matt Mitrione clash for the first time in their long careers.

Even though Henderson made weight, he needed to strip down his clothes before hitting the scale.

Mike Hamel missed the 150-pound limit in his short-notice catchweight bout against Adam Borics. Borics initial opponent was supposed to be Derek Campos but he pulled out for undisclosed reasons. As of this writing, it is not known if the contract between the fighters will be reworked or if Hamel’s purse will be deducted. Hamel is a training partner of Benson Henderson at the MMA Lab in Arizona.

Two other fights were canceled due to fighters pulling out for undisclosed reasons. Joel Bauman was supposed to take on Taylor Johnson. Christian Edwards was supposed to face Ahmed Samir Hefny.

To see our video interviews with some of the fighters of Bellator 243 go here.

The ceremonial weigh-ins will be streamed live on Bellator’s Youtube channel. You can watch it below:

Jake Hager to Return at Bellator 250

Fights to Make After Bellator 249 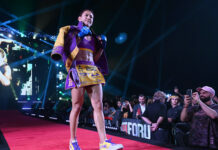