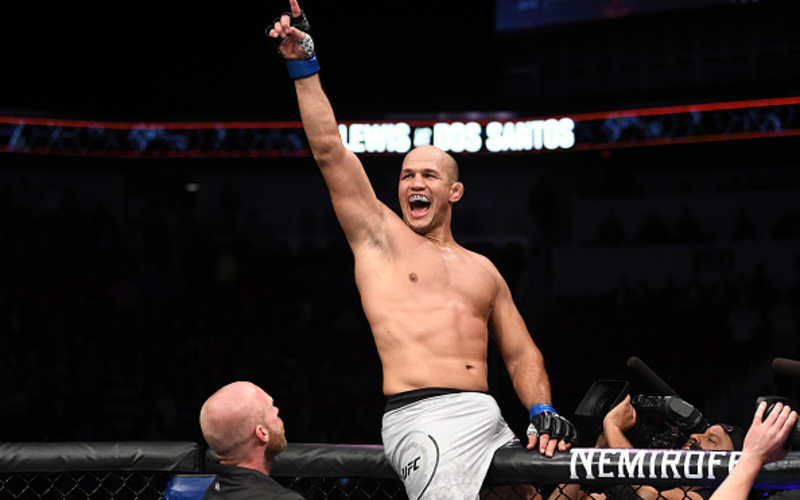 Stipe Miocic and Daniel Cormier engage in a historic trilogy to decide the greatest heavyweight of all-time at UFC 252. The main event is too close to call, but there are plenty of great value underdogs in action at the UFC Apex in Las Vegas. On a night that shall define legacies, here are some UFC 252 betting tips to make you some money this weekend.

John Dodson (21-11) takes on Merab Dvalishvili (11-4) in a bantamweight contest with title ramifications. Dvalishvili will be looking to prove himself against the elite of the division, whilst a win could signal that Dodson is once again a top contender in the division.

Two-time flyweight title challenger Dodson is coming fresh off a spectacular comeback TKO victory over British standout Nathaniel Wood. Dodson combines both speed and one-punch knockout power, making him a danger for any opponent. Dodson is a frustrating fighter to face, constantly backing away from opponents with aggressive circling and cautious striking.

The key to victory for Dvalishvili is clear, wrestle. The Georgian is on a fantastic four-fight win streak and has shown dominant grappling in all of his victories. However, Dodson has an 80% UFC takedown defense rate, meaning it will be harder to replicate this success against the veteran.

As a substantial underdog, Dodson carries an excellent value. Despite losing two of his last three bouts, Dodson looked impressive against now-champion Petr Yan and has proven that he is able to knock out anyone on the roster. Dodson’s experience and ringcraft should prove too much for Dvalishvili, handing the Jackson-Wink product yet another underdog victory.

Junior Dos Santos (27-1) faces Jairzinho Rozenstruik (10-1) in a heavyweight contest that guarantees fireworks. Both men are coming off significant KO losses, meaning the stakes could not be higher in this clash of knockout artists.

Ex UFC heavyweight champion Dos Santos has had a tough time of late, falling to KO losses against both Curtis Blaydes and Francis Ngannou. Despite this, there are plenty of reasons to be optimistic if you are a fan of the Brazillian. Rozenstruik’s two most recent bouts have revealed some sizeable flaws in the Surinamese’s game. Against Ngannou, Rozenstruik showed that when faced by a flurry his striking-defense is effectively non-existent. Whilst his bout against Alistair Overeem demonstrated that elite strikers would find it relatively easy to land on “Bigi Boy”.

Rozenstruik carries absurd KO power, and therefore could easily wipe Dos Santos out with one smooth stroke. However, Dos Santos has a truly elite striking arsenal and should be able to stay elusive enough to avoid a big strike from his opponent. If “JDS” stays disciplined, unlike his strange wildman rushes against Ngannou, he will likely come out of this contest with his hand raised.

In addition to two main UFC 252 betting tips, there are two sizeable underdogs that must be highlighted before this weekend’s action. Although both are on paper unlikely to win, their skewed odds make them worth considerable attention.

Marlon Vera (15-6) will be planning to derail one of the biggest hype-trains in the UFC in Sean O’Malley (12-0). O’Malley has shown himself to have top-tier striking, with snake-like accuracy and the power to knock the mustache off veteran Eddie Wineland. However, Vera is by far the most substantial test the Montanan has faced in his MMA career. The Ecuadorian could rough “Sugar” up, exposing potential weaknesses in his clinch and ground game.  Vera is criminally underrated, and as a +255 underdog could certainly cause the upset at UFC 252.

Magomed Ankalaev (13-1) controversially knocked out Ion Cuteaba (15-5) when the pair first met in February 2020. Although Ankalaev is an excellent striker with the superior grappling, Cutelaba has the potential to catch the Russian and knock him out swiftly. Cutelaba will look to apply serious pressure early in the bout, ensuring to stay in the pocket. Although victory may be unlikely for Cutelaba, the power he carries makes him an interesting option to bet on this weekend.