We have your Bellator 244 results live right here! Bellator 244 is live and underway and if you can’t catch the action, follow along here for live results. In the main event, the light heavyweight title will be on the line as Ryan Bader defends against Vidam Nemkov. We previewed the fight earlier this week, and you can check that out here. It should be a compelling matchup.

In the co-main event, former featherweight champion Julia Budd will compete against Jessy Miele. Julia Budd is an overwhelming favorite to defeat Miele, but you never know in MMA, anything can happen.

John Salter def. Andrew Kapel via Submission (Arm Triangle) at 3:11 of Round 3

Wilber Almeida def. Salim Mukhidinov via TKO (Punch) at 3:57 of Round 1

Lucas Brennan def. Will Smith via TKO (Ground Strikes) at 4:14 of Round 2 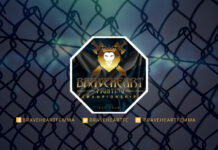 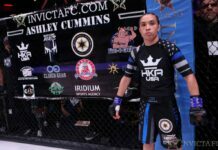