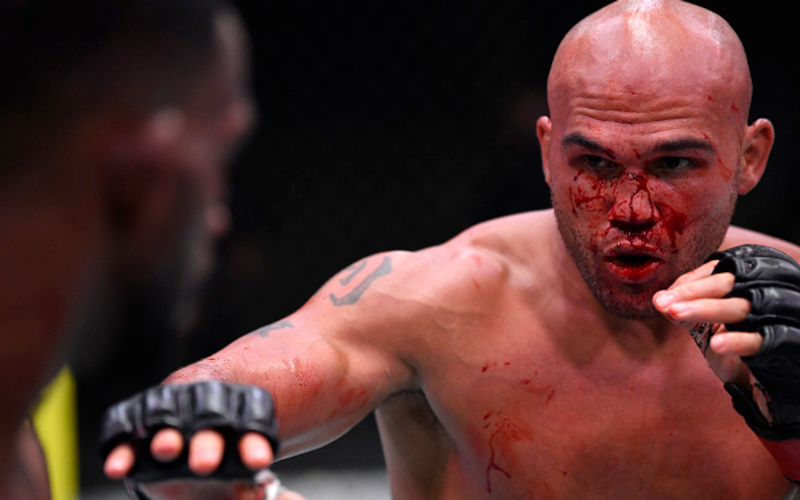 UFC 255 just got a pretty exciting match as the UFC has booked former welterweight champion Robbie Lawler to meet Mike Perry. The fight will undoubtedly result in a stand-up war and there will be plenty of blood. The bout will be on the main card of a PPV event headlined by flyweight champion Deiveson Figueiredo defending against Cody Garbrandt.

Robbie Lawler (28-15) has dropped four consecutive fights, but will find a willing stand and bang partner in Perry. Lawler last lost a bout to Neil Magny, but as a slugger, folks have been looking forward to him facing another slugger for a bit. He has great boxing, and even if Lawler isn’t as good as he once was, he still has power in both hands and will take a shot to land one.

Mike Perry (14-6) enters this fight on the heels of a victory over Mickey Gall. He absolutely loves to brawl, and for a fan of stand up action, this is a dream-clash. Perry has run into some trouble outside of the Octagon and is always an interesting character.

UFC 255 takes place on November 21 and looks to be a stacked card.