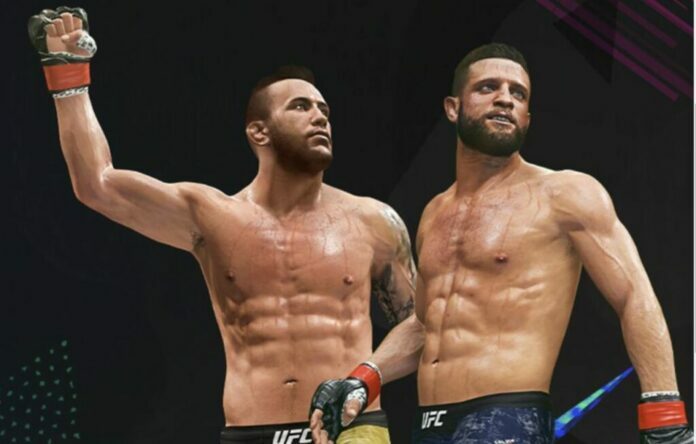 UFC 4, the new video game released by EA, has just added Calvin Kattar and Pedro Munhoz to its in-game roster. The video game giant received much flak for not including popular fighters like Vicente Luque and Geoff Neal. However, the addition of the 6th ranked UFC bantamweight and featherweight goes some way to rectify the roster, which does not properly represent the current crop of elite UFC fighters.

Kattar, who is currently the 6th ranked UFC featherweight, comes off a unanimous decision victory over Dan Ige at to back in July. Calvin Kattar has been on quite a roll, winning two in a row and four of his last five bouts. He has back to back wins over Dan Ige and Jeremy Stephens. He doesn’t currently have a fight booked with the UFC.

Munhoz, who is currently the 6th ranked UFC bantamweight, comes off of a split decision loss to Frankie Edgar at UFC on ESPN 15. Munhoz is best known for his knockout victory over former UFC bantamweight champion Cody Garbrandt. Munoz is not currently booked for any fights.

Some other major fighters are still not available in UFC 4. Marlon “Chito” Vera, who defeated Sean O’Malley by TKO, is not playable. Neither is Carlos Diego Ferreria, the current UFC #8th ranked Lightweight. The popular and much-touted 13th ranked strawweight, Amanda Ribas, is also not available.

Despite this, the game still includes retired fighters like Anthony “Rumble” Johnson. Also available are some fighters no longer in the UFC, like Lyoto Machida. It is believed that the reason that so many less relevant fighters are still included is cost. It’s much less expensive to port their models and animations over to a new game compared to creating new ones. However, this does little to explain other priorities. Namely, the presence of Tyson Fury and Anthony Joshua as playable characters, over actual ranked MMA fighters.