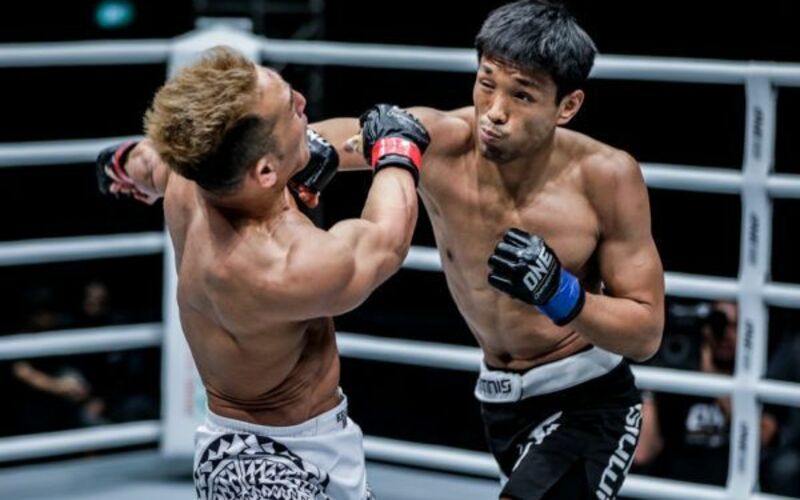 Seventeen months after suffering a terrible leg injury, Keanu Subba returns at ONE: Reign of Dynasties II on Friday, October 30, against Tang Kai.

But to understand the journey, one must go back to see where Subba was before the fateful night when he was put out of action.

Before the injury, Subba was making a strong case in the featherweight division. He was a winner in five of his previous five outings, with his only loss coming in the third round to eventual ONE Lightweight World Champion Christian “The Warrior” Lee.

In each of those four wins, Subba finished his opponent in the first round. He notched three submissions and one TKO. There was excitement surrounding the featherweight.

Subba had momentum, and the Ryogo Takahashi bout was a big stage for the Bali MMA and Monarchy MMA athlete to shine and make a case for being a top contender in the division.

But nobody was prepared for what was to come at ONE: For Honor.

The Malaysian’s injury came when he threw an inside leg kick that was checked by Takahashi. He suffered a broken tibia and fibula. Subba underwent surgery and spent months rehabbing the injury before being given the all-clear to return to training.

The 26-year-old’s return to Singapore will be filled with unanswered questions. Will he trust his repaired leg? What condition is he in to perform? How much has he improved, or has he regressed due to his time away from training?

Subba is not only ready to answer those questions; he is prepared to exceed expectations.

The Malaysian star wants to kickstart his pathway toward a title shot in spectacular fashion and set himself up for a big 2021. Should he win, he will also have a keen eye on the co-main event of ONE: Inside The Matrix later in October.

ONE Featherweight World Champion Martin “The Situ-Asian” Nguyen will defend the gold against Thanh Le on Friday, October 30.

But before he can eye that title tilt, the Bali MMA and Monarchy MMA representative has to make fans around the world remember who he is after his time away.

The momentum he had built has all but gone, leaving Subba to step onto the global stage at ONE: Reign of Dynasties II to begin to rebuild against Tang Kai.

A new revitalized Subba will have his chance to announce not only his return to ONE but his return to being an exciting finisher and contender in the featherweight division. If he can summon his past performances and come away with another highlight-reel victory, the enthusiasm to see him among the elite will grow.

And that’s precisely where he wants to be in Singapore.