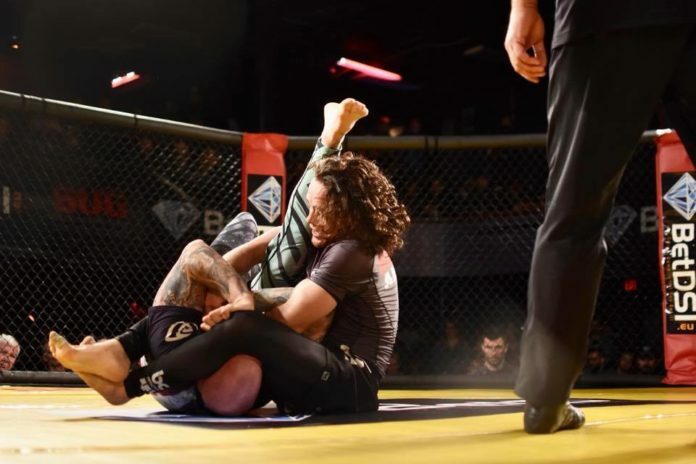 The main event features one of British Columbia’s most notable competitors, black belt Matt Kwan. The owner of On Guard BJJ has competed both locally and internationally. He will face off against black belt Lucas Wilhan, who earned the bronze medal in both gi and no-gi at the Pans.

In the evening’s co-main event, Tristar Montreal’s Geran Buckner will square off against Lions MMA’s Daniel Richard. Both Buckner and Richard have MMA experience in their toolbelts.

Jake Freeman def. Morgan Littlechild via Tap Out Due To Injury