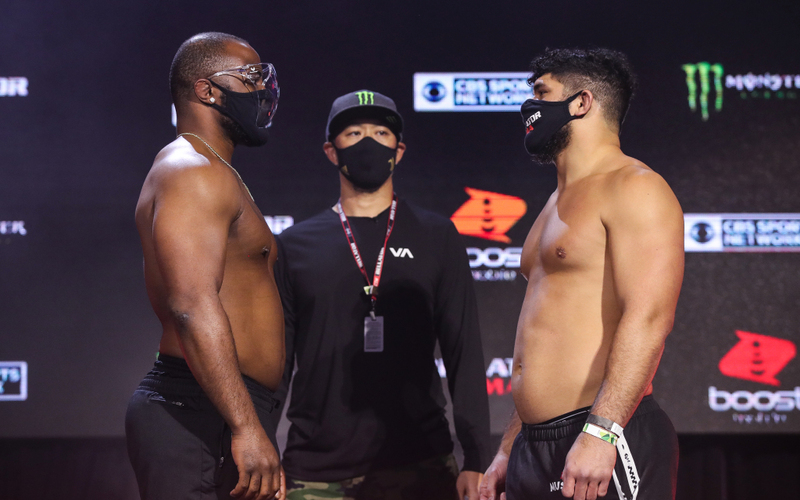 MMASucka staff picks are locked for the first of two fight cards this weekend. This evening, November 5 will see Bellator 251 go down from the Mohegan Sun Arena in Uncasville, Connecticut. The main card will begin at 7:00pm ET (4:00pm PT) live on the promotion’s newest broadcasting partner CBS Sports Network.

Look out later this weekend for our UFC on ESPN+ 40 staff picks.

In tonight’s main event, light heavyweights Melvin Manhoef and Corey Anderson will battle it out for a potential 15 minutes. Long-time combat veteran Manhoef will look for his 33rd career victory in mixed martial arts competition. A competitor since since 1995, the skillful striker remains at the top of his game riding a two-fight win streak in 2019. Do not expect any attempt of a submission, as Manhoef will aim for his 30th MMA win by knockout. His opponent, Anderson, makes his promotional debut following a 15-fight tenure with the UFC. A dominant four-fight win streak was snapped in February following a knockout loss to now UFC light-heavyweight champion Jan Blachowicz. Anderson hopes to utilize his wrestling pedigree to get back in the win column and make a run for Bellator gold.

Heavyweights Tyrell Fortune and Said Sowma will clash in the co-main event. Former NCAA Division II wrestler Fortune looks to bounce back after a knockout loss and No Contest result in 2020. Titan FC’s most recent champion Sowma aims to extend his six-fight win streak.

See all of our MMASucka staff picks for Bellator 251 further below.

See our staff picks for Bellator 251: Manhoef vs. Anderson below.

Staff Records after UFC on ESPN+ 39:

*Note: not all staff pick for every event* 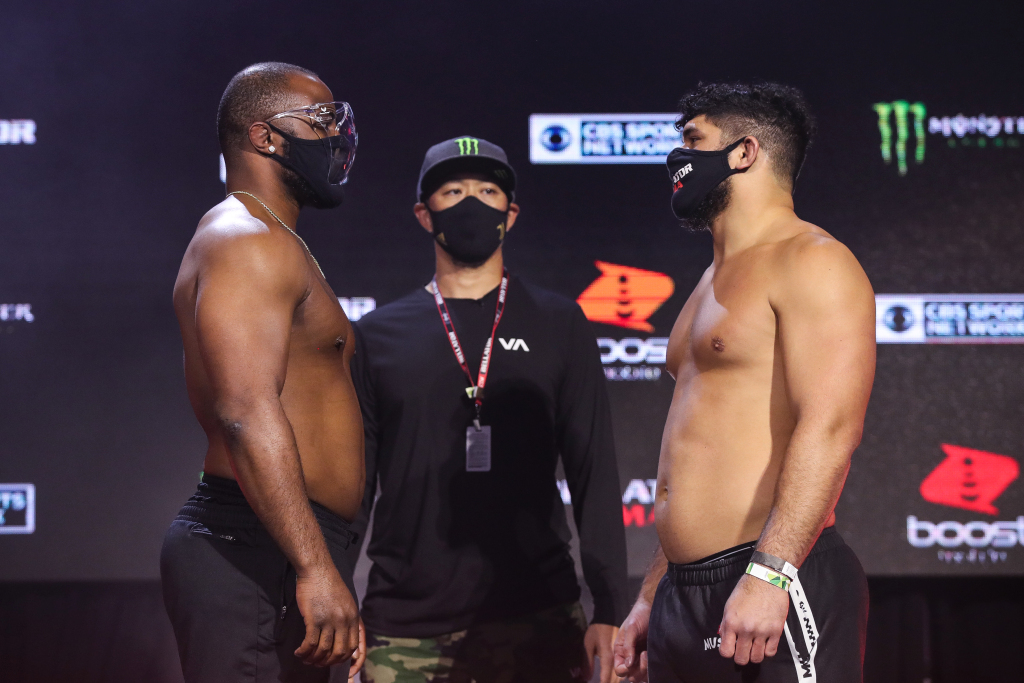