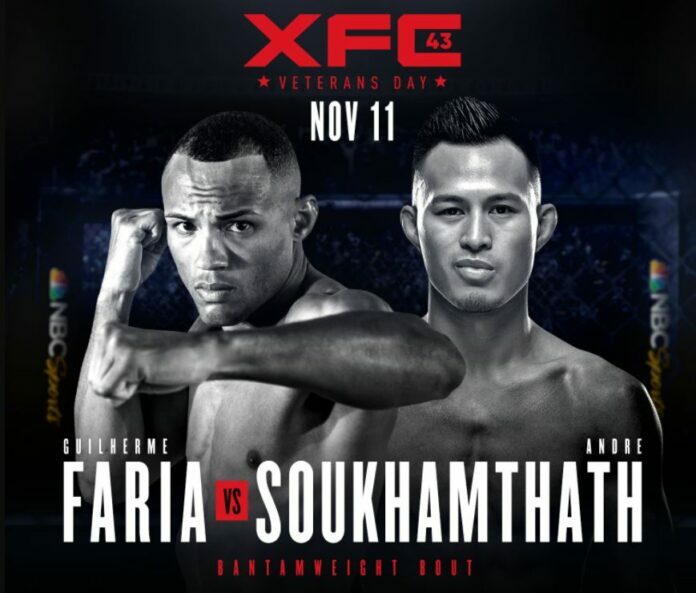 Xtreme Fighting Championships (XFC) makes its long-awaited return to action after four years away on Veteran’s Day at the Tabernacle in Atlanta. We have the XFC 43 results right here. The only publicly-traded MMA organization, XFC has undergone a major overhaul in preparation for their relaunch. Along with general rebranding and their new Employee Share Ownership Program, it is also going to feature a three-part fight system.

The Super Fights feature high-profile matchups at the top of the card. At XFC 43, those fights will be a bantamweight showdown between UFC veteran Andre Soukhamthath and former XFC featherweight champion Guilherme Faria, and a strawweight battle between women’s MMA pioneer Jessica Aguilar and UFC and Invicta FC veteran Danielle Taylor.

The Young Guns fights, as the name suggests, showcases young fighters with limited professional experience but show flashes of potential. This event will feature two of those fights: a flyweight bout between Enzo Perez and Austin Bashi, and a welterweight contest between Luis Navarro and Nick Horton.

Stay tuned to MMA Sucka to keep up with the night’s results. XFC 43’s undercard starts at 5:30 pm ET/2:30 pm PT, with the main card following at 9 pm ET/6 pm PT. The undercard can be seen on Fite TV for free, and the main card will be on NBC Sports Network.

LIGHTWEIGHT TOURNAMENT OPENING ROUND- Tom O’Connor def. Jose Caceres via TKO (ground and pound), 2:00 of Round 3 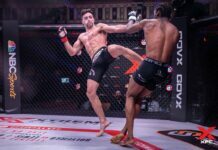 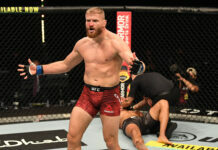 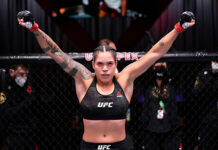