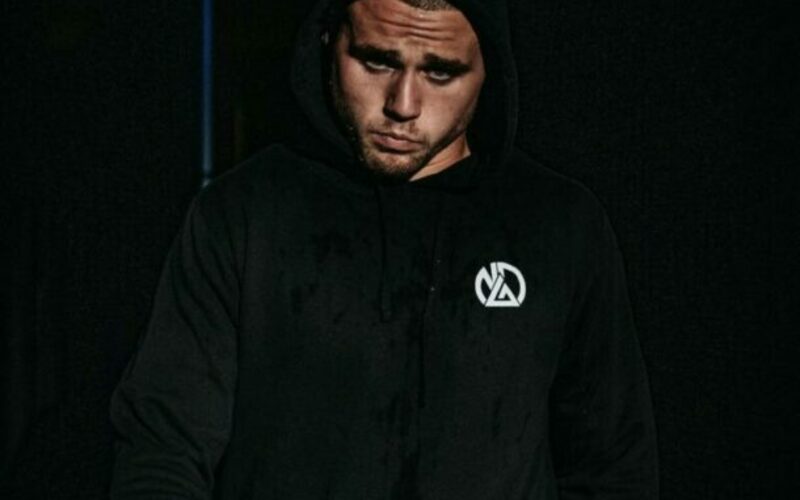 The fifth season of the Dana White Contender Series gave nearly forty new fighters contracts to the world leader in MMA. The latest episode brought four new fighters to the UFC roster directly. JP Buys, Gloria de Paula, Tucker Lutz, and Victoria Leonardo all put together impressive performances and will be looking to keep up that momentum in the UFC.

Another fighter, Nick Maximov, was also given an opportunity by UFC president Dana White. As The Ultimate Fighter is set to return in the first quarter of 2021, White announced that Maximov will be given a spot on the show. Assuming that he accepts the offer, Maximov will be the first fighter announced for TUF 29. Maximov joins Josh Parisian as Contender Series winners that were given a spot on TUF instead of a UFC contract.

Maximov picked up a dominant unanimous decision victory against Oscar Cota, a heavyweight that weighed in 54.5 pounds heavier than him. He normally fights as a light heavyweight and was planning on making a move to middleweight before this heavyweight opportunity arose. The win moved the Diaz Academy product to 6-0 as a pro in MMA. He has fought for reputable regional organizations like King of the Cage and LFA but has also competed in several grappling contests for Submission Underground. At 22 years old, Maximov is still early into the sport, but a good performance on TUF 29 could get him a UFC contract sooner rather than later.

After more than two years away, The Ultimate Fighter will make its return in March 2021 with TUF 29. This will be the first new season since the UFC moved over to ESPN and its family of networks. There was a lot of back-and-forth as to whether or not the show would make the transition, but at long last fans have an answer and a new season to look forward to. The show’s first season saved the UFC from bankruptcy but consistently declined in ratings through the final few seasons on Fox and its family of networks. Time will tell if the move to ESPN will make any difference.

TUF 29 will feature men’s bantamweights and middleweights, and the deadline for competitors to apply was this past Friday. As previously mentioned, Maximov is the first member of the show to be named. Other cast members will likely be named around the beginning of the new year. Coaches have also not been named, but Colby Covington and Jorge Masvidal have been rumored. That announcement will likely become a short time before the cast announcement.