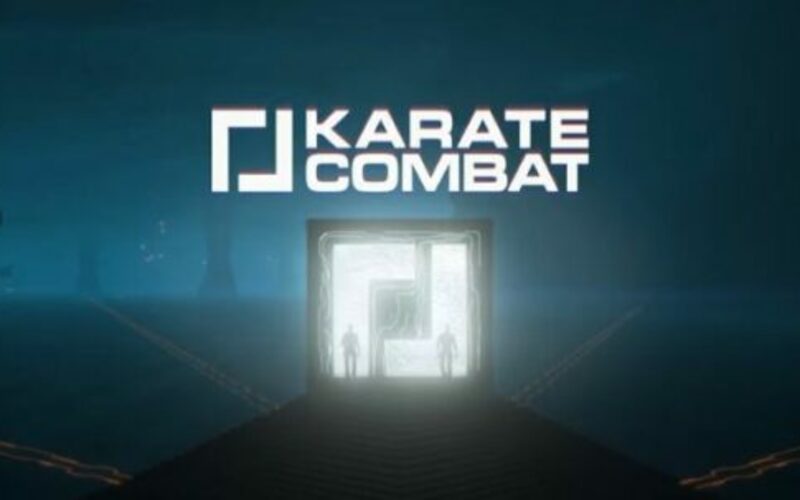 We have your Karate Combat: Neo-Tokyo 3 results. The ninth card of the second season of the retro-futuristic karate championship, Karate Combat, will feature two fights. The card will be televised today on the 22nd of November. The event was recorded in an unknown location in the United States.

The card will feature two bouts. The all-Brazilian, all-Shotokan main event will see “The Black Dragon” Teeik Silva pitted against “The White Dragon” Bruno Assis.  Silva holds but a single loss, to reigning Karate Combat lightweight champion Edgars Skrivers. He comes off of a highlight KO victory over Kevin Kowalczik. On the other hand, the undefeated Assis comes off of a second round TKO victory over Gergő Horváth and will be seeking to maintain his momentum. The victor of this match might only be a potential win away from a shot at Skrivers’s coveted Golden Belt.