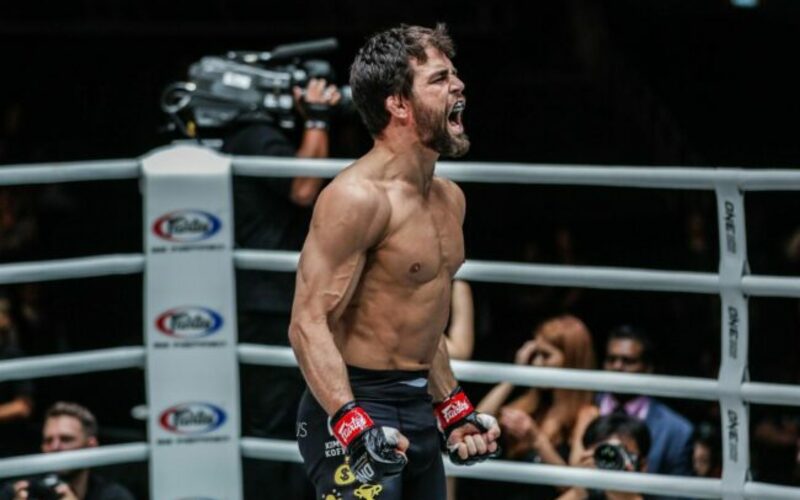 ONE Championship has announced their final two live shows for 2020 with ONE: Big Bang and ONE: Collision Course. Both events will return to the Singapore Indoor Stadium in December.

ONE: Big Bang will occur on Friday, December 4, with a ONE Light Heavyweight Kickboxing World Championship main event.

But four mixed martial arts bouts will help fill out the six-bout event alongside Marat Grigorian vs. Ivan Kondratev in ONE Super Series action.

ONE Atomweight World Grand Prix hopefuls Ritu “The Indian Tigress” Phogat and Jomary Torres will lock horns in an attempt to make a final statement for inclusion in the 2021 tournament.

Also in action, heavyweight Amir Aliakbari makes his promotional debut against Islam Abasov, and flyweights Kairat Akhmetov and Danny Kingad look to steal the show in their three-round contest.

Lastly, in the co-main event, undefeated Garry Tonon takes on Koyomi Matsushima as a possible featherweight title eliminator. The two contenders are attempting to be next-in-line for Thanh Le and the ONE Featherweight World Championship.

The remaining five bouts will be contested under mixed martial arts rules.

As part of the undercard, Raimond Magomedaliev meets Edson Marques in a welterweight showdown, flyweights Chan Rothana and Xie Wei will attempt to be the best bout of the evening, and Amir Khan takes on Dae Sung Park in a lightweight battle.

American Troy Worthen looks to keep his record spotless when he meets #3-ranked bantamweight contender Yusup Saadulaev as both men try to make a case to challenge for the gold in 2021.

The lightweight co-main event will see the return of Lowen Tynanes as he takes on former ONE Featherweight World Champion Marat Gafurov.

The final two live events of 2020 look to be strong showings for ONE and set the stage for a huge new year.