San Jose Sharks forward Evander Kane is known for his feisty play on the ice, however, following Saturday night’s shenanigans, he wants to get inside the boxing ring.

Kane feels that Paul does a great job against people with zero experience, but he thinks he would ‘wreck’ him. And is calling for an August 31, 2021 tussle.

yo @jakepaul I’d wreck ya. Easy to beat up guys with no experience and much smaller. August 31st 2021 Vegas we can see if you really about that action. #YOURMOVE

In the tweet, Kane said it’s “easy to beat up guys with no experience and much smaller.”

Kane has no professional boxing experience, but his on-ice fighting skills have been proven and he backs down from absolutely no one.

Paul (2-0) is undefeated in his professional boxing career. He fought both bouts in 2020. In January, Paul earned a TKO victory against AnEsonGib and followed that up with his knockout of Robinson this past Saturday evening.

Post-fight, Paul made some lofty callouts, “I’m taking this seriously. I have a long list of opponents I want to fight. Conor McGregor, Dillon Danis — I will knock both of them out.”

We will see whether any of these fights come to fruition. And we know if they do, they will garner millions of eyeballs. 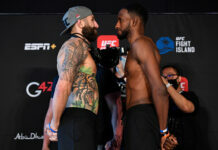 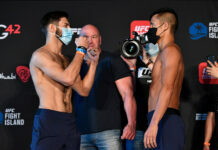 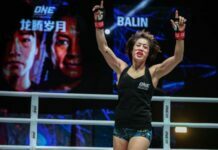