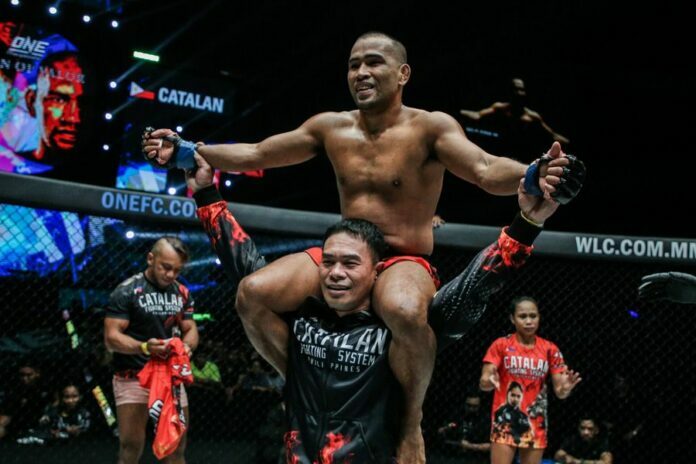 ONE: Big Bang will take place this Friday on December 4, but the ONE Championship card has seen a change to the bill just prior to the bell ringing in the action.

The flyweight contender battle between Kairat “The Kazakh” Akhmetov and Danny “The King” Kingad has been postponed after a cornerman for Kingad tested positive for COVID-19.

The strict protocols have forced the contest off the bill, but it has been replaced with a strawweight affair.

Catalan went on a six-bout win streak to challenge Joshua “The Passion” Pacio for the ONE Strawweight World Championship. He is seeking a signature victory over Masunyane to start another run at the gold.

But the South African is looking to make a statement of his own.

“Little Giant” continued his undefeated streak in his ONE debut last December. Nearly a year later, he can improve on that against a top contender and put himself in-line for a title shot against Pacio in 2021.

Africa has seen an explosion of mixed martial arts talent over recent years, and Masunyane is the latest to hit the global stage. The talented 26-year-old can continue the growth of the sport in his home continent with another great showing on the global stage.

The strawweight contest is an excellent replacement bout for the missed flyweight affair. Contendership is still on the line with exciting athletes ready to step in and compete.