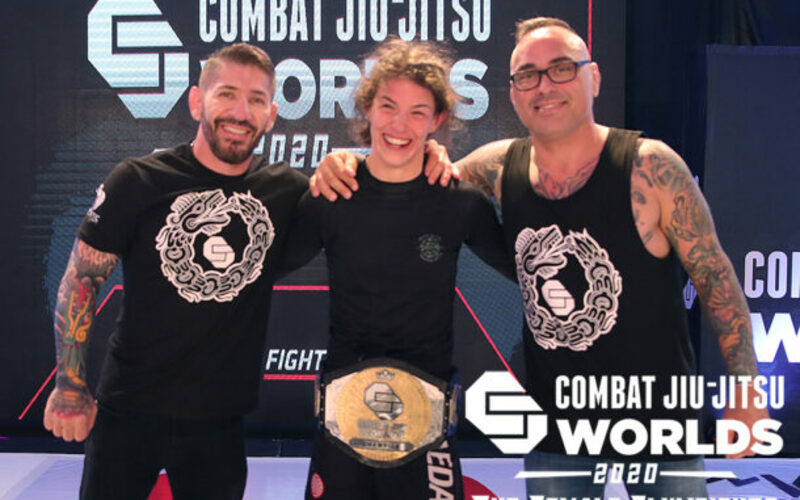 Jiu-Jitsu was truly in paradise this past weekend in Cancun, Mexico, with Combat Jiu-Jitsu Worlds 2020 Female Flyweights Championship (plus superfights). While CJJW’s event was not the only one going on last weekend, they were, however, the only event that had submissions for every match in the original tournament. Do you even remember the last time you watched a jiu-jitsu tournament that ended in all submissions?

In other notable superfights of the event, Atos’ Tye Ruotolo stepped in at the last minute to fight Oklahoma’s Hunter Colvin. This fight turned into an absolute barn burner with Ruotolo edging out Colvin in triple overtime. Both Ruotolo brothers are on a tear this year with Kade recently being crowned as the CJJW Lightweight Champion and Tye stepping up to fight just about anyone. He has notable wins against Kody Steele, Nicky Ryan, Renato Canuto, and Oliver Taza just to name a few.

Despite the COVID pandemic, we have experienced for the majority of the year, these events have proven that jiu-jitsu athletes are resilient and are able to evolve during adversities. They found a way to keep their skills and competition training relevant. Although we don’t know what 2021 will have in store for us, one thing is for sure, if there are BJJ events, athletes will continue to bring the heat. Now, if they could all end in submission victories – rather than playing into OT – that would just be the icing on the cake. 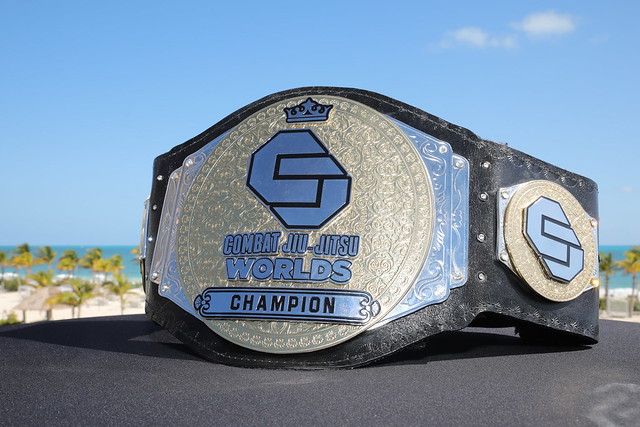 All photos were provided by CJJW’s official photographer, Blanca Garcia. Garcia is a Jiu-Jitsu purple belt and judo yellow belt. She is a sports photographer for BJJ, MMA, soccer, hockey and more.