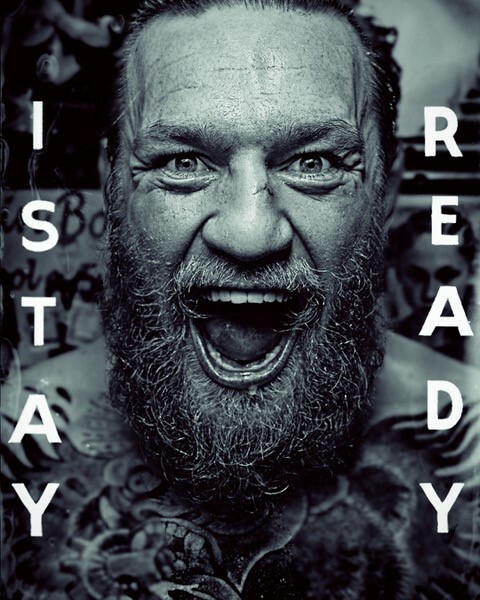 ‘Mystic Mac’ is back later this month and he has a new clothing collaboration which just launched on Thursday morning. Arguably the most innovative clothing brand on the globe, Roots of Fight has announced that they have a new collection featuring Conor McGregor.

Considered one of the most fashionable men in sports and entertainment, McGregor joins the lifestyle and apparel brand that pays tribute to heroes and legends of the fight world such as Bruce Lee, Muhammed Ali, Duran, Sugar Ray Robinson, Rocky Marciano, Joe Frazier, and more. Much like the moments in McGregor’s career that have launched him to where he is today, Roots of Fight highlights the moments of these icons and all they stand for. They celebrate the unending fight at the root of every human triumph.

With this collection, Roots of Fight pays respect to the undeniable force of nature that is Conor McGregor. The collection features a variety of styles including tees, a thermal, hoody and sweatpants. Retailing for $48 – $85, the full collection will be available exclusively on rootsoffight.com starting today through January 23rd. All proceeds from the sales of the collection will go towards the Children’s Health Foundation Crumlin in Ireland.

Check out the full collection below. 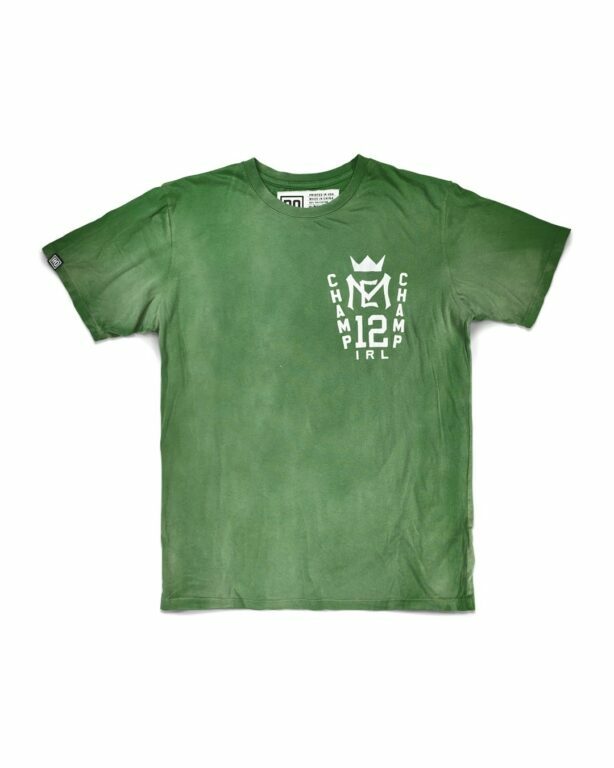