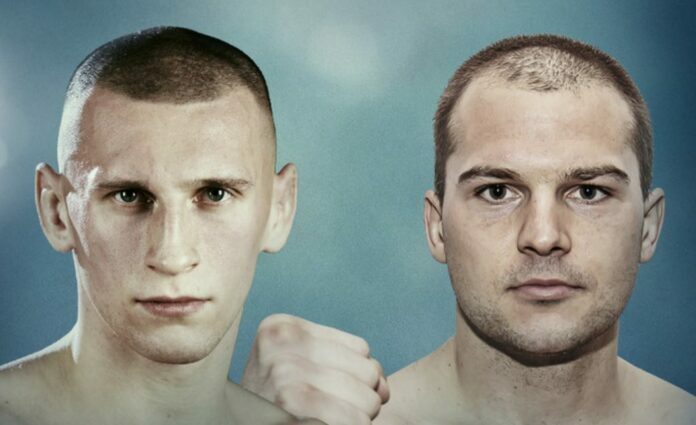 The card for KSW 58 is starting to fill out now with the event only a few weeks out. The first KSW event of 2021 is set for Saturday, January 30, 2021, with the main event featuring two future Hall of Famers in Martin Zawada and Olympic gold medalist Szymon Kolecki. Also, featherweight champion Salahdine Parnasse will defend his title against Daniel Torres. With a handful of bouts already announced for the card, this latest addition will highly contest for the fight of the night. Two upcoming, bright stars in Danijel Bazant and Robert Ruchala will meet at 68kgs. Per MyMMA.PL based out of Poland, the bout is set and just awaiting an official announcement.

Coming off of a semi-finals win at the Croatian MMA organization FCN 3 card in October 2020, Croatian striker Danijel Bazant (5-1) makes the jump to KSW after the finals of the FCN tournament were called off. Bazant scored an impressive second-round head-kick knockout. Known for his dangerous striking, all five of his victories have come by knockout, two by vicious head-kicks. Since turning pro in April 2018, Bazant has fought all across Europe and will make his debut in Poland against the Pole. Bazant is a dangerous striker and will look to keep the fight on the feet, as opposed to Ruchala, who would much rather get the bout to the mat.

The 22-year-old Polish ground specialist, Robert Ruchala (4-0) impressed in his KSW debut in November 2020, defeating Michael Domin with one second to go in the first round by armbar at KSW 56. After success in kickboxing, Ruchala with kickboxing in 2014 and made the transition to MMA in November 2019. Ruchala trains out of Grappling Krakow in Krakow, Poland under the tutelage of Lukasz Chlewicki, who has competed with KSW as early as KSW 3. Already with a strong KSW showing under his belt, under impressive win against a highly touted prospect will bolster Ruchala up the featherweight rankings quickly.

KSW 58 will take place Saturday, January 30, 2021, inside KSW’s Poland studio. The event can be seen worldwide on the KSW app or on KSWTV. This will be KSW’s first event of 2021 and hopefully, KSW can return to a full schedule. 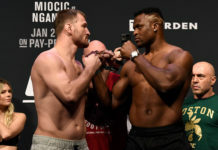