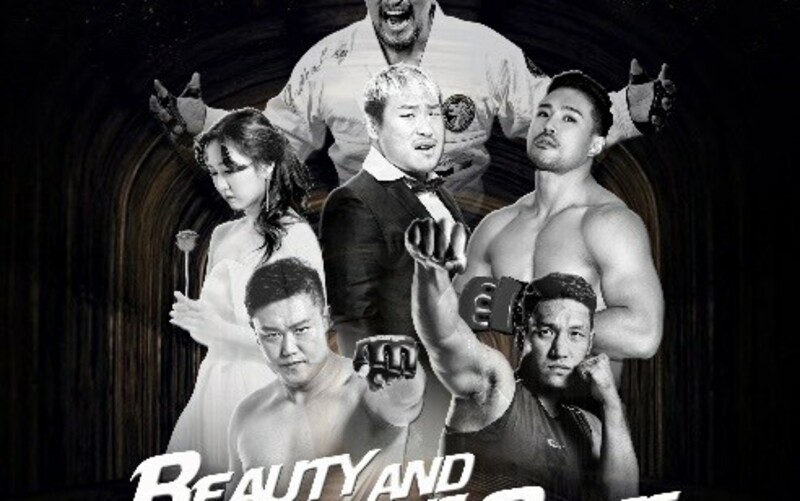 MMA Sucka has you covered for your results for the highly-anticipated AFC 15: Beauty and the Beast showcasing some of the best Korean MMA fighters coming out from the regional scene. Stay tuned for some fireworks.

The card features seven fights and they are expected to be some of the most exciting, spectacular matchups.

In the main event, Jae Young Kim (25-13) will be making his first title defence of his AFC middleweight belt against Sang Il Ahn (5-7-1). Kim is a veteran in the game having competed since 2004 and is coming off two impressive first-round finishes. Like his nickname “Dynamite” suggests, Ahn is naturally a KO finisher having finished 4 out of 5 of his wins and has competed at the highest level in Korea in Spirit MC, Road FC and Double G FC promotions.

The co-main event features a kickboxing heavyweight title clash between Yang Rae Yoo (29-14-2)(kickboxing) and Hyun Man Myung (5-1)(kickboxing). The bout has been fuelled by bad blood between with Yoo claiming that he feels like he is up against a YouTuber, not a true fighter. Yoo’s last competitive kickboxing fight was in 2018 where he defeated Jairo Kusunoki by unanimous decision. A competitor since 2003, he is the first Korean generation of standup martial arts and a veteran fighter of 45 matches in kickboxing. Myung has been on fire recently. “The Iron Gentleman” is currently riding a five-fight winning streak in kickboxing and has been far more active, having fought all of those five victories over the last two years. Four of those by way of finishes as Myung will be looking to extend his winning ways against Yoo.

Follow along below with MMASucka as we provide you with AFC 15 results throughout the card.