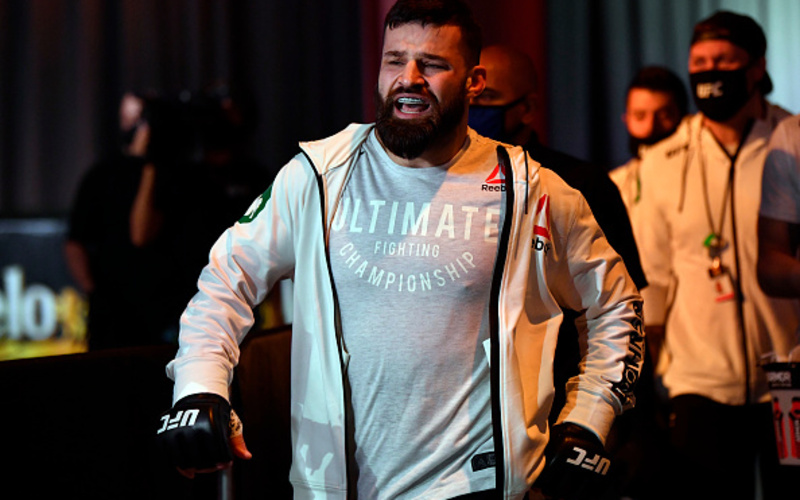 Here are some UFC Vegas 23 betting tips to help you win big money this weekend. Kevin Holland has stepped in on short notice to replace Darren Till in the main event of the evening against Marvin Vettori. The Brit was ruled out of the bout due to a collarbone injury. Unfortunately, unless Holland has exponentially increased in grappling ability in the space of a few weeks, the main event should be a cut and dry victory for the firm favorite Vettori. Therefore, it is imperative to delve deeper into the card to find some good value picks.

Mike Perry’s (14-7) latest octagon appearance was an incredibly disappointing loss to Tim Means. Means thoroughly outboxed Perry on the feet in what was a vintage performance for the veteran. This loss dragged Perry to a meagre three wins in his last nine bouts, and considering his controversial personality, it would not be a surprise if he is cut following a loss against Rodriguez.

Reflecting on his current run of form, it is baffling that Perry has wins over fighters such as Paul Felder. However, Perry has actually shown some nuance on the feet throughout his UFC career. His boxing is fairly clean and he carries crazy power. However, it is inconsistency that has cost the Floridian on multiple occasions. Perry should look to push clinch exchanges and catch Rodriguez on the bench to utilize his physicality.

Daniel Rodriguez (13-2) may not have one-shot knockout power, but is certainly a tough striker who can certainly overwhelm opponents. Both men will be eager to keep pushing forward and this contest has the makings of a barnburner. In his last fight, Rodriguez was easily handled by Nicolas Dalby at range in his last fight, but showed some solid takedown defense.

We could be treated to some “Rock Em’ Sock Em’ Robots” out of the gate in this main card opener. The victor could come down to each man’s durability, likely favoring “Platinum” Perry as he is both notoriously hard to finish and has more experience than Rodriguez in wars. Perry should try to prey on “D-Rod”‘s poor cardio and take control in the later rounds, and therefore is the first inclusion of these UFC Vegas 23 betting tips.

Julian Marquez (8-2) has been offered his most high-profile opponent to date in the form of “Smilin'” Sam Alvey (33-14-1). Marquez shot into mainstream notoriety with a Valentine’s Day exchange with music superstar Miley Cyrus and will be looking to build upon his hype train this weekend.

Sam Alvey has not looked good for a long, long time. The Wisconsin native is without a win in his last 5 fights, and will be almost certainly fearing for his UFC future. Alvey is a fairly low output striker, and with age, his knockout power has significantly diminished. Weight-cutting issues forced him up to light heavyweight in his last bout, but he has returned to middleweight to face Marquez.

Marquez’s last appearance was a thrilling and gritty comeback victory over Maki Pitolo. He is a dangerous finisher and Alvey will have to be incredibly wary of “The Cuban Missile Crisis” snatching his neck in any frenzied grappling exchanges. Marquez is the more well-rounded fighter, also showing that he is no slouch on the feet with a knockout victory over Phil Hawes on the Dana White Contender Series. On the whole, Marquez is one of the more safe picks of the card and is therefore the second pick of these UFC Vegas 23 betting tips.