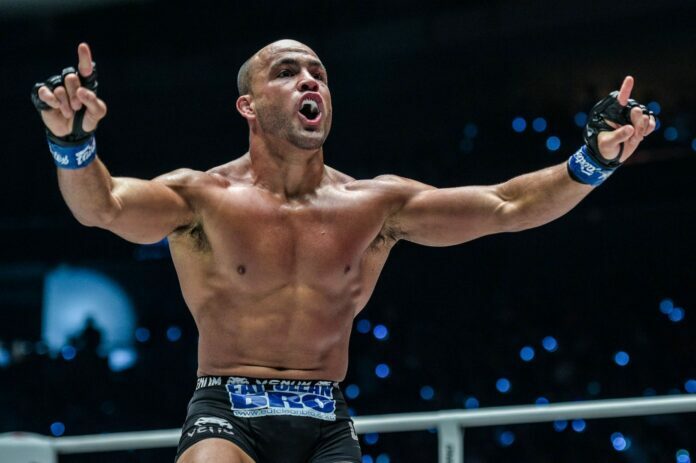 The pathway to gold in ONE Championship is filled with dangerous roadblocks, and past star UFC athletes have found that out the hard way.

He is not the only one who has suffered this fate, as mentioned in a highlight video shown during ONE on TNT II.

Former UFC and Bellator Lightweight World Champion Eddie “The Underground King” Alvarez was knocked out in his ONE debut against Timofey Nastyukhin as well. Texan Sage Northcutt suffered a brutal knockout loss at the hands of Cosmo Alexandre.

Yushin Okami and Daichi Abe have split bouts in their ONE careers and stand at 1-1.

But how has the overall record of the former UFC athletes fared inside the ONE Circle?

In the past few years, 75% of incoming athletes with a prior stint in the American organization have suffered at least one defeat. 63% have lost by either knockout or submission.

But it is not all bad news for UFC athletes.

Johnson himself has had success by winning the ONE Flyweight World Grand Prix with a 3-0 start to his ONE career. Also, Arjan Bhullar and John “Hands of Stone” Lineker are undefeated in Asia’s largest sports media property and are in an excellent position for title shots in their respective weight classes.

Yoshihiro Akiyama and Alvarez both rebounded from debut losses to get back in the win column in a big way. Alvarez had a comeback performance against former World Champion Eduard Folayang, and Akiyama scored a first-round KO against Sherif Mohamed.

Northcutt will move back down to lightweight in 2021 in a bid to make noise and become a title contender where a potential meeting with Christian “The Warrior” Lee would captivate everyone.

What is the key takeaway for UFC athletes?

World-class talent comes from all over the world and is not relegated to just one promotion. The shark-infested waters of ONE have shown this to be true, and they continue to showcase it in primetime with the ONE on TNT event series. They are equally a major player in every sense of the word in the martial arts market.

ONE has shown it has this level of world-class talent, and fans need to take notice to get the most out of their mixed martial arts viewing pleasure. Less is not more in this instance. Different flavors of this particular ice cream only deepen our enjoyment.

ONE keeps their TNT event series rolling on Wednesday, April 21, with ONE on TNT III. The main event is slated to be a meeting between Linker and American Troy Worthen in a bantamweight slugfest.