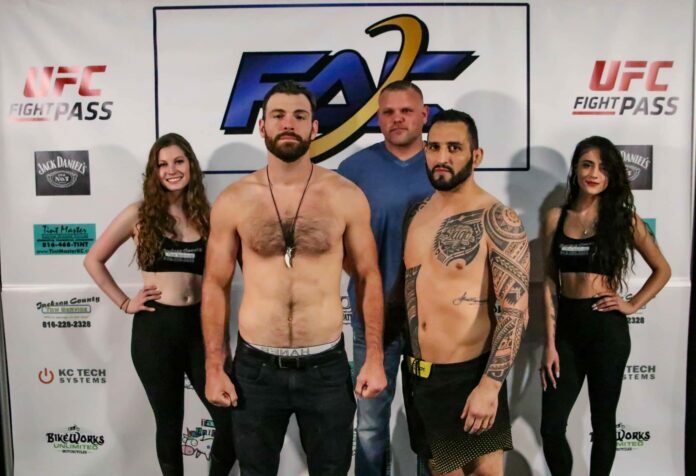 The event takes place at the Cable Dahmer Arena in Independence, Missouri. Chris Presnell with MMA Sucka is live in the arena covering live FAC 9 results.

The FAC 9 main card can be viewed on UFC Fight Pass at 10pm EST/7pm PST, with prelims airing on the MMA Futures YouTube channel at 8pm EST/5pm PST.

For more coverage of FAC 9, including FAC 9 results, follow Chris Presnell on Instagram and Twitter for live media from the Cable Dahmer Arena, including a live video recap minutes after the main event.