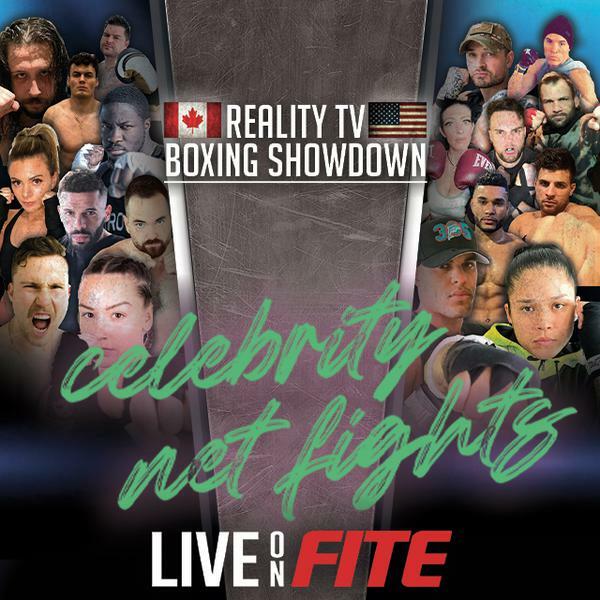 Godfrey ‘The Finesse God’ Mangwiza vs. Enzo ‘The Meow Meow’ Palumbo Ended in a Draw

5 MMA Fighters Who Could Find Success In Bare Knuckle