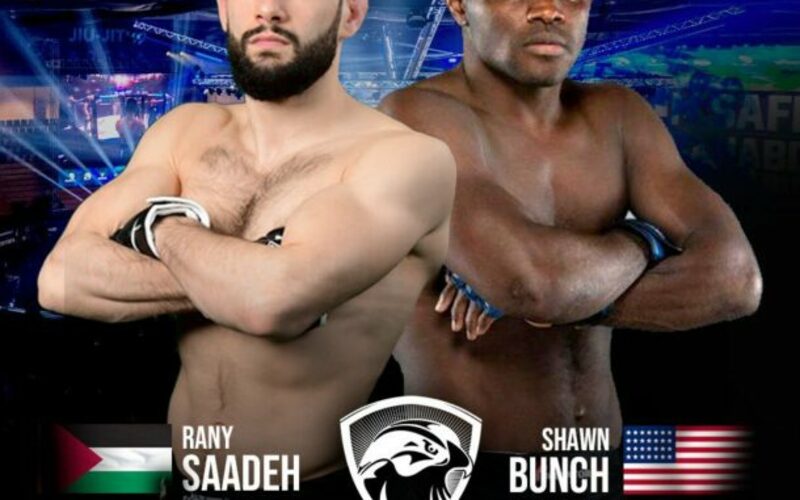 After a successful event yesterday with UAE Warriors 21, the organization turns right back around to hold UAE Warriors 22 today at the Jiu-Jitsu Arena in Abu Dhabi. Former Bellator bantamweight contender Shawn Bunch headlines the card against European prospect Rany Saadeh. “The Great” Bunch, also a former NCAA wrestling standout, makes his return to action after being cut from Bellator on the heels of back-to-back losses. Germany’s “Prince” Saadeh rebounded from a 2019 submission loss under the Brave CF banner to pick up a decision win with UAE Warriors in March, bringing his record to 12-3 overall.

In the UAE Warriors 22 heavyweight co-main event, a pair of 31 year old fighters face off as PFL veteran Mikhail Mokhnatkin returns to the cage for the first time in over a year against Rizin and Dana White Contender Series alum Ricardo Prasel.

The rest of the UAE Warriors 22 card is stacked from top to bottom. Former GLORY kickboxer Jimmy Vienot makes his MMA debut against 2-0 Ukranian Daniel Donchenko. Former UFC signee Ramazan Kuramagomedov puts his undefeated record on the line against short-notice replacement Matias Juarez. Former UFC light heavyweight contender Gadzhimurad Antigulov has only been to a decision once in his career, and will look to continue that streak in his first post-UFC appearance as he faces 24 year old Brazilian Vitor Petrino. Bellator, PFL, LFA, and XMMA veteran Andre Fialho tries to earn his third win of the year against Lincoln Puig, who is looking to get back on track after a stoppage loss in his last fight.

MMA Sucka has fight fans covered with UAE Warriors 22 results, with the card starting at 10am ET/7am PT on the Palm Sports app.

Corrine Laframboise def. Elin Oberg via TKO (Ground and Pound), 4:06 of Round 1