Justin Thornton Passes Away Due to Injuries Sustained at BKFC 20 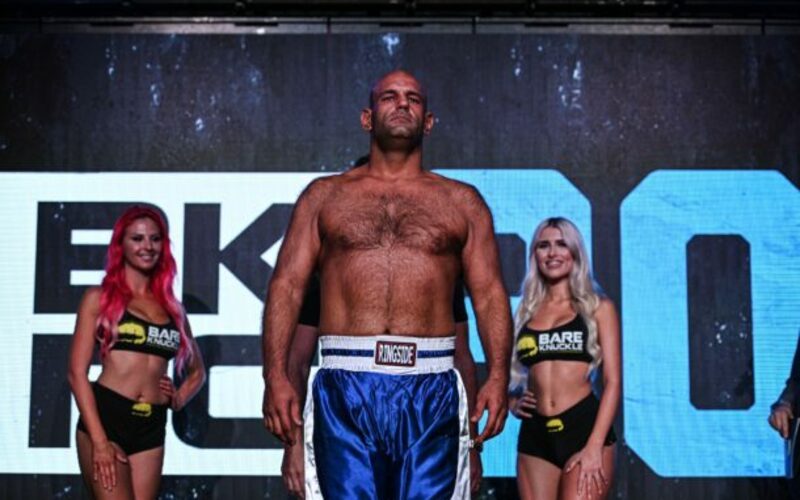 MMA veteran and recent BKFC competitor Justin Thornton has passed away at 38 years old due to injuries sustained following a KO loss at BKFC 20. Chris James of Island Fights was the first to report the news, and Eric Kowal of MyMMANews.com has since confirmed it.

Very sad news…. Learning of the passing of Justin Thornton. Justin passed away this morning after battling through injuries and complications that occurred as a result of his latest bare knuckle bout at BKFC 20 in August.

Mississippi native Thornton was a veteran of 24 MMA fights, holding a final record of 6-18. He fought the likes of UFC veterans Walt Harris and Chase Sherman, former Dana White’s Contender Series competitors Michael Lombardo and Austen Lane, and BKFC contenders Dillon Cleckler and Quentin Henry in MMA. His most recent MMA bout gained notoriety, as he fought Lex McMahon back in November as part of the Titan FC COO’s campaign to bring attention to military veteran suicide and PTSD.

Thornton made his BKFC debut back in August at BKFC 20, facing off against Cleckler in a rematch of sorts, albeit in a different form of combat than before. He suffered a quick and devastating KO loss only 19 seconds into the fight, absorbing a flurry of punches before one overhand right caught him flush. He was unconscious as soon as the punch landed, and landed hard on his head on the way down. The referee could be heard on the broadcast telling a concerned Cleckler “he’s hurt bad” as Thornton stayed unmoving on the canvas for several minutes, eventually being taken out of the cage by EMS.

The staff of MMA Sucka sends their condolences to the friends and family of Justin Thornton.