3 to Watch at ONE: NextGen II 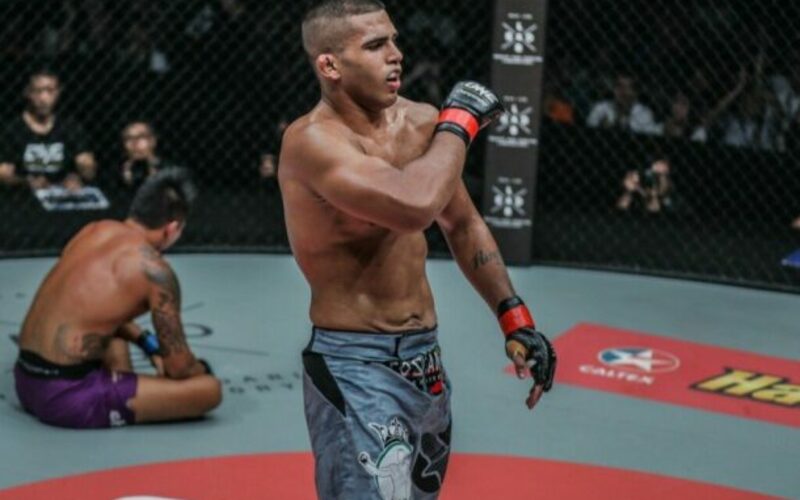 ONE: NextGen II will come your way with a six-bout slate featuring ONE Championship’s top contenders and fastest-rising stars.

The event will see four ONE Super Series bouts, including two ONE Featherweight Kickboxing World Grand Prix alternate bouts. There will also be two key mixed martial arts battles to help round out the card and showcase the diversity of martial arts.

3 Fights to Watch at ONE: NextGen II

What are the can’t-miss bouts that you simply have to see when the action gets underway? We’ve got your answer.

Here are three bouts to watch at ONE: NextGen II on Friday, November 12.

Unbeaten since 2017 with five knockouts, Tang Kai is hoping to put away “The Big Heart” Yoon Chang Min and breakthrough into the official ONE athlete rankings.

However, the South Korean will not be an easy out. “The Big Heart” will try to close his year by continuing the string of success South Korean mixed martial artists have had in ONE in 2021. If he can upend the surging Tang Kai, he will be in a good position for the new year.

The featherweight co-main event is virtually guaranteed to end before the final bell. Yoon has a 100% finishing rate, and Tang Kai brings in an 83% finishing rate with him as well. These two never had a game plan that involved going to the judges.

In one of the most stacked divisions, these two talents rank close to the top in terms of pure excitement. And that means nobody should walk away from their televisions when the first bell rings.

Fisticuffs are guaranteed when the bell rings for the catchweight contest between Agilan Thani and Hiroyuki Tetsuka.

Thani has been competing in the Circle since 2015 and has seen his share of wild brawls. Over the years, through grit, determination, and hard work, Thani has developed his all-around game on the global stage. In 2019, he picked up his biggest win by defeating Yoshihiro Akiyama.

But Japan’s Tetsuka is coming in to establish himself as a top contender in the welterweight division.

Although this bout is a catchweight affair, the welterweight division will take notice. Whoever wins the bout will be considered one of the top contenders heading into 2022. There are significant stakes in what should also be a war inside the Circle.

The opening contest of ONE: NextGen II could not only set the tone of the event but steal the show. ONE Super Series bantamweight Muay Thai athletes Han Zi Hao and Victor Pinto are scheduled to kick off the program.

The bantamweight ranks are loaded with Nong-O, Saemapetch, Tawanchai, and more. However, Han Zi Hao and Pinto could be the next wave to crash through the rankings and begin their own legacies.

Fans should expect a matchup between the two to be contested at a lightning-quick pace with the full array of strikes thrown between the two. “The Art of Eight Limbs” gets the action underway in a spectacular way, with two shining stars wanting to make an impact in a talent-rich division.