Taila Santos Should Be Next for Valentina Shevchenko 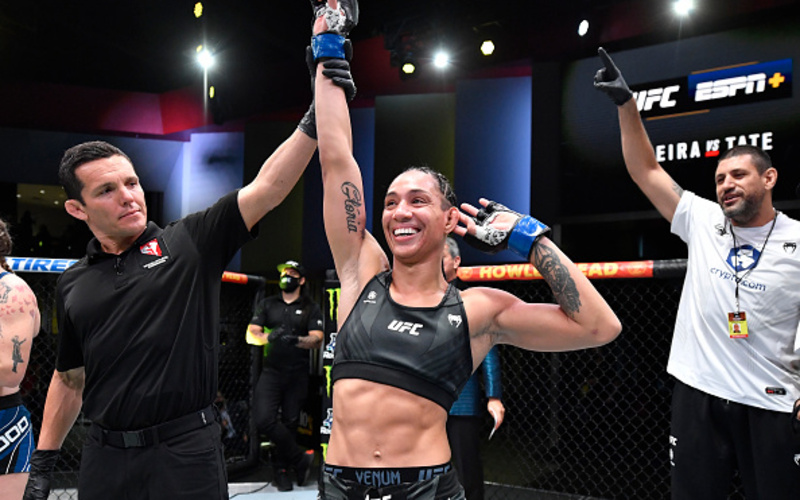 Taila Santos should be up next for Valentina Shevchenko.

Shevchenko is without a doubt the greatest flyweight of all time. So dominant she has nearly cleaned out her division and defended her title six times since winning it back in 2018. Beating Joanna Jędrzejczyk by unanimous decision in 5 rounds. Shevchenko has proven she is so good her opponents have little to no chance of beating her. Many even believe she beat the great Amanda Nunes in her second fight with the former bantamweight champion and current featherweight queen. These days, her division looks bleak at best. The “Bullet” has already blasted everyone in the top-4, making Taila Santos seem like she might get the next call.

Taila Santos is 28, a professional since 2013 has racked up 19 wins and only 1 loss by decision. Smashing Joanne Wood in her last fight, Santos is opening eyes in the UFC and in the women’s flyweight division. A finisher with 10 KO/TKO’s, she has won four in a row and might be getting the next chance at a title shot. Valentina Shevchenko vs Taila Santos might be a sleeper as most are certain the “Bullet” will easily beat anyone she faces.

Santos is dangerous, as Wood found out the hard way that Santos is not one to overlook. Santos also beat Roxanne Modafferi, Gillian Robertson, and Molly McCann all by unanimous decision. Is that enough to earn a title shot vs the great Shevchenko? It looks like it just might be as Shevchenko has slaughtered the top four of her division. Santos might need one more fight vs a top-5 ranked UFC contender and if she can prove successful, she will be next in line for a title shot. Either way it looks like it is getting close to a battle between Valentina Shevchenko and Taila Santos. 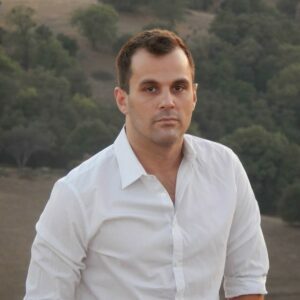