Mario Sperry to be Inducted into ADCC Hall of Fame 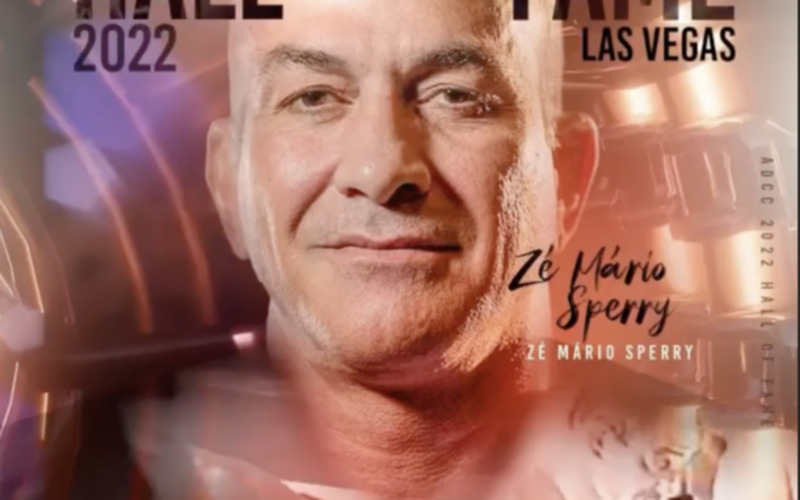 BJJ and MMA elite level competitor, Mario Sperry has been announced the newest inductee to the ADCC Hall of Fame.

Sperry, who is a BJJ black belt under the legendary Carlson Gracie won his two ADCC championships back in 1998 when he was triumphant in both 99 kg and absolute divisions. He returned to ADCC circuit a year later, defeating Enson Inoue in a Superfight. In 2001 he lost his next Superfigt to Mark Kerr. Sperry decided to once again enter the 99kg division in 2003 but lost to Roger Gracie in the very first round. Years later he defeated both Fabio Gurgel and Renzo Gracie in ADCC legends Superfights. This made Sperry and Andre Galvao the only ADCC grapplers to win more than 1 Superfight.

Next to his ADCC accomplishments, Sperry is a three-time BJJ World Champion and made history by being the first man to beat the undefeated Royler Gracie back in 1998.

Besides submission grappling and BJJ competitions, Sperry entered the world of Mixed Martial Arts, stacking up 13 – 4 professional record. After making a name for himself by fighting in such events as Duelo de Titas, Extreme Fighting, MARS, and Australian Caged Combat Sperry debuted in Japan at C2K Colosseum 2000 event. He defeated Hiromitsu Kanehara by a majority decision and won Colosseum 2000 Heavyweight title. After the promotions’ fall, Sperry signed with legendary PRIDE FC, where he won 4 out of 7 fights. He also fought in Antonio Inoki’s UFO promotion, where he defeated Wataru Sakata. Sperry ended his MMA career in 2007 by submitting Lee Hasdell at Cage Rage 32.