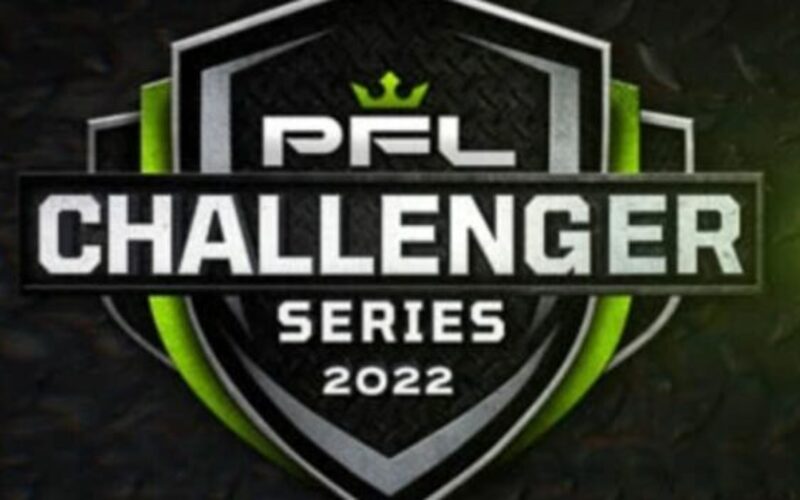 The 4th week of the PFL Challenger Series will focus on the featherweight division. Eight fighters will be a part of the fight card broadcasted live, Friday, March 11 in Universal Studios in Orlando, Florida.

The Challenger Series is a first-of-its-kind MMA competition where elite athletes from all across the world with unique backgrounds and experiences appear on one of the most prominent stages in MMA today. I’m excited to get to Orlando to evaluate these talented athletes who will put it all on the line in front of our panel of combat sports legends and global icons to live out their dreams of becoming a world champion.

Featherweights have a blend of power and speed that make it one of the most entertaining divisions in MMA. We have a talented roster of up-and-coming fighters looking to prove themselves and I’m looking forward to them facing off in Orlando.

The Challenger Series will continue with the featherweight division and will feature four matchups between fighters who look to win a contract that guarantees a spot in the upcoming 2022 PFL Regular Season.

One of them is EFC featherweight champion, Reinaldo Ekson who has a 17 – 5 professional MMA record. Due to his experience, he is expected to win the aforementioned contract, but he will need an impressive performance to prove that he belongs among the best 145-pounds fighters in the world.

Edwin Cooper Jr. is an American wrestling standout, a junior college national champion who went through the prestigious University of Iowa program. Cooper trains at Jackson – Wink and has a 5 -1 MMA record.

Aaron Blackie is an Australian fighter with an 8 – 2 professional MMA record. He’s a BJJ and Judo blackbelt, which he proved in the MMA competition as seven of his wins came by submission. He will be making his U.S. debut at PFL Challenger Series.

Scottie Stockman has a wrestling background and trains at Roufusport camp in Milwaukee, Wisconsin. Interestingly, despite his ground game prowess, he’s willing to trade blows with his opponents. He has a 3 – 1 professional MMA record, with two wins coming by the way of a knockout. He also debuted in boxing this past September and also won by a KO.

The division is rounded by South Korean Do Gyeom Lee who has an 8 – 4 MMA record, undefeated Brahyan Zurcher with an unblemished 2 – 0 record, Josh Blyden with a 9 – 2 record, and Mike Barnett who stacked up an 11 – 3 professional MMA record.