Jan Błachowicz out of Rakic fight due to injury 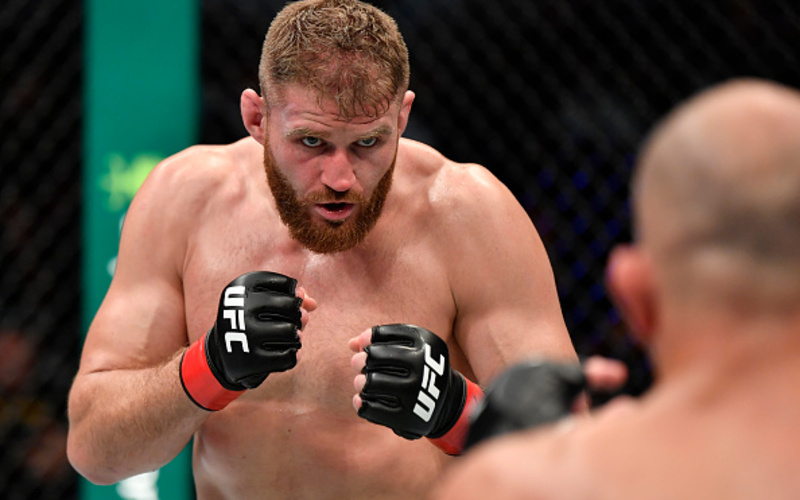 Unfortunately, the fight between former UFC Light Heavyweight Champion Jan Błachowicz and Aleksandar Rakic ​​scheduled for UFC Fight Night 205 will not take place due to a Blachowicz neck injury.

Set for March 26, 2022, in Columbus, it was planned to be Błachowicz’s return to the cage after his loss to Glover Teixeira at the UFC 267. The Brazilian won by a rear-naked choke in the second round, ending Błachowicz’s title reign.

After a few weeks of resting, Błachowicz confirmed in various interviews that he began preparations for his next fight against the opponent to be later announced.  Finally, it was Rakic who was named his next opponent.

Błachowicz, as usual, was training in WCA Gym located in Warsaw, Poland so it comes as no surprise that his teammate, close friend, and his fiance’s brother, Łukasz Jurkowski, was first to break the news on Twitter. Soon after Błachowicz wrote on his social media:

I have some bad news for you guys. Unfortunately, I will not fight on 26th of march at #UFCColumbus. I have an injury in my spine around the neck area and that makes it impossible for me to train with heavyweights. And you need to train with weights for a fight right? I need to fix that. The injury does not need an operation, I’m lucky because of this. The whole thing is going to be mostly a rehabilitation process. Rehabilitacja Łomianki will help me with this. They will make sure I get well in a couple of weeks and be fully operational.

I hope my fight with Rakic will be moved later in time and we will meet in the octagon in the first half of this year.

So it looks like the injury is not so serious that Błachowicz will require surgery and after the rehabilitation process, the former champion will resume preparations for a postponed fight.