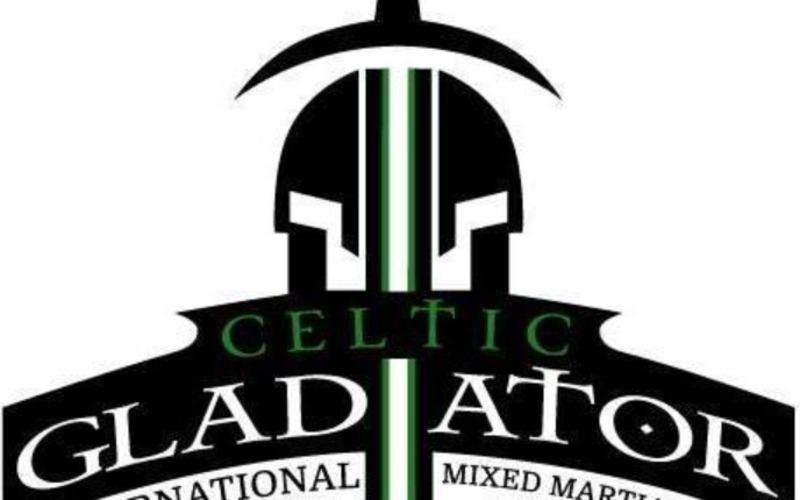 Celtic Gladiator 31 will take place this Saturday at the Commerce Casino in Commerce, California. The card will consist of six amateur fights and five professional fights including a professional flyweight title fight between Gilbert Nakatani and Chris Quiroga in the main event.

Gilbert Nakatani is 4-0 with all four of his fights being finished. His opponent for Celtic Gladiator 31, Chris Quiroga is 4-1 and finished all four of his wins by knockout. His one professional loss was a knockout loss to Dean Hancock at CCW 14 in 2019. Quiroga has only fought one guy with a losing record and he won his most recent fight against the undefeated, David Converse at KOTC Pure Vengence in February of 2020.

Nakatani has fought opponents with a combined record of 13-18 and only one of them had a winning record. Gilbert Nakatani had an amateur record of 9-2 and is currently on an 11 fight winning streak if we include both his amateur and professional careers. He is the number seven ranked flyweight in California and 47th ranked flyweight in the United States.

The co-main event for Celtic Gladiator 31 will be former Bellator contender, Ryan Lilley taking on 36 year old, Marcos Bonilla. Bonilla has a professional record of 4-7 and is currently on a five-fight losing streak. His last win was a split decision win over Izic Fernandez at Combate 8 in 2016. Three of his four professional wins are by decision and he has been finished in five of his seven losses.

The Rest Of The Card

Brandon Van Cleave will put his 2-3 record on the line to fight 9-7, Mike Segura in a professional lightweight bout. Just before that, a professional middleweight bout will take place between Maksim Manukyan and James Cannon. Finally, the first professional fight of the night will be between featherweights, Johnny Robles and Corvan Allen. Every one of the amateur fighters on this card will be making their amateur MMA debuts at Celtic Gladiator 31.