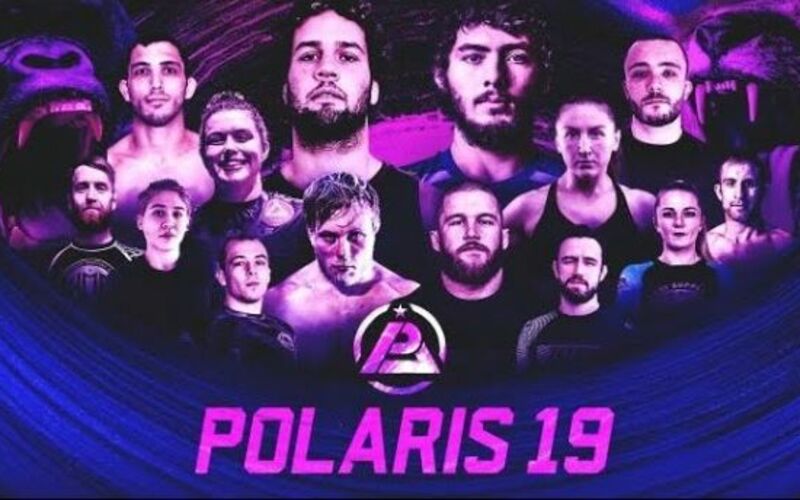 In the main event, a number-one contender’s match is set to take place between “Gorilla Hands” Magid Hage and young grappling phenom Roberto Jimenez. The 21-year-old Jimenez has fought under almost every major grappling promotion imaginable, including Polaris, and is only getting better as a competitor. Hage is making his Polaris debut, but the promotion has high hopes that he will quickly become a fan favorite.

The co-main event pits two high-level Americans against each other as Kendall Reusing defends her Polaris Women’s Openweight Championship for the first time against “The Giant Killer” Amanda Leve. Both Reusing and Leve have won the ADCC North America Trials, with Reusing winning in 2021 and Leve in 2019. Reusing earned the title by submitting Venla Luukkonen at Polaris 17, while Leve proved her nickname to be true at the 2021 WNO Championships when she defeated Gabi Garcia in the opening round. They are two of the best female grapplers on the planet, so fans can expect fireworks in this one.