ONE Announces Double Main Event For ONE 160 On August 26 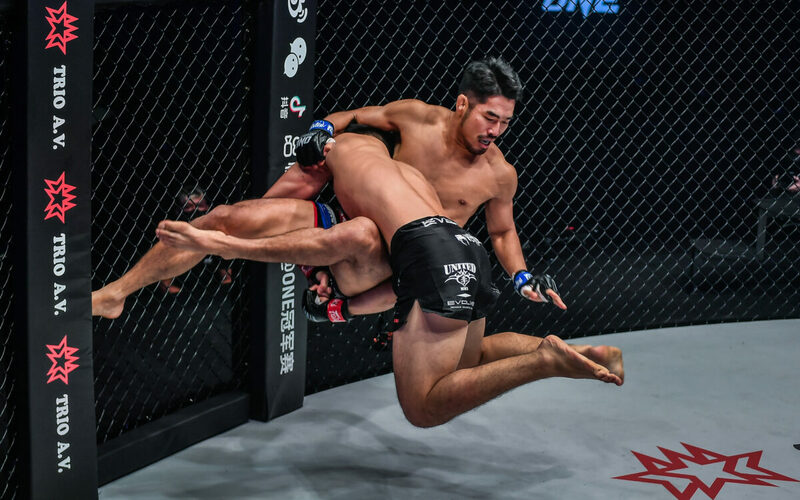 On Tuesday, ONE Championship announced its full slate for ONE 160, an event to take place on Friday, August 26.

Double Main Event Announced for ONE 160

Atop the marquee will be a double main event featuring the previously announced featherweight title tilt between ONE Featherweight World Champion Thanh Le and Tang Kai.

Taking the top spot on the bill will be the rematch between ONE Lightweight World Champion Ok Rae Yoon and Christian Lee.

But the entire card is stacked, beginning with a four-bout lead card as an appetizer for the full day of martial arts action.

Bantamweight Muay Thai will take center stage in the opening main card when Saemapetch Fairtex and Rittewada Petchyindee step inside the Circle.

The following contest will see former ONE Welterweight World Champion Zebaztian Kadestam return against Iuri Lapicus. Lapicus will step up a weight division for the challenge and look to make himself an instant threat at welterweight.

The other two main card contests will be part of the ONE Flyweight Muay Thai World Grand Prix.

Panpayak Jitmuangnon and Sherzod Kabutov will collide first in an alternate contest. The winner will put themselves in a position to replace either semifinal winner should they not be able to compete in the final.

But the spotlight will be on the next bout as Superlek Kiatmoo9 and Walter Goncalves meet in semifinal action. Later on August 26, at ONE 161, Rodtang Jitmuangnon and Savvas Michael will compete in the second semifinal bout.

ONE 161 is not just here to whet your appetite on August 26. The stacked lineup will give you a full course meal to start out your day and allow you to enjoy a world-class cuisine of martial arts.