KSI to Fight two people in one night on August 27th 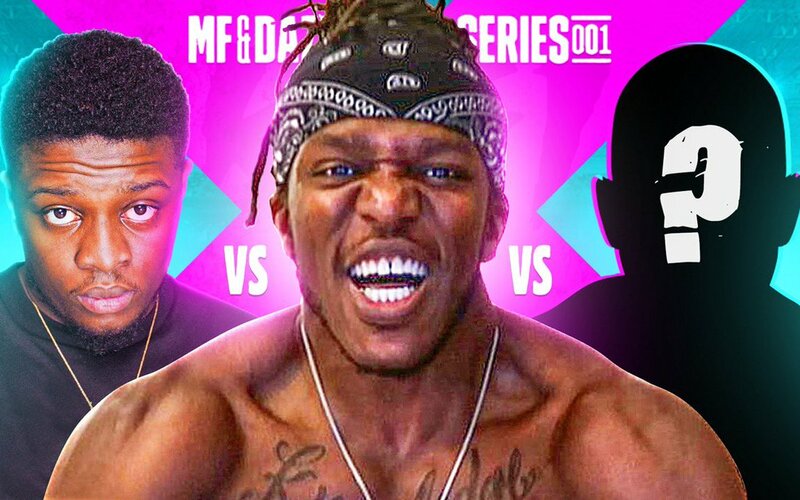 Youtuber, rapper, businessman and most importantly, boxer, KSI has announced that he will fight twice in one night. The rival of Jake Paul revealed via his Youtube channel that he will not only fight fellow rapper Swarmz but he will also take on Bulgarian pro-boxer Ivan Nikolov on his upcoming show.

KSI was originally scheduled to fight fellow Youtube boxer, Alex Wassabi. Wassabi, however, suffered a concussion in training camp and had to withdraw from the arranged match-up. He was replaced with Swarmz, which left fans totally underwhelmed. Jake Paul did call out KSI on twitter, saying that he would happily take the same money that Wassabi would have been paid to face KSI in London on August 27th. The Brit rejected the offer, however, arguing that that fight needed far more hype than just a few weeks. It’s a fight that we’ll definitely get to see further down the line.

The interesting news is that not only will KSI fight Swarmz but he will also take on the professional boxer and journeyman, Ivan Nikolov. The Bulgarian holds a professional boxing record of 3-16-2, having suffered nine knockouts. He’s already had four fights this year and is far more experienced than anyone KSI will have faced before.

The other opponent is a pro boxer. pic.twitter.com/mdMtsgDFJd

The ‘Sidemen’ star is certainly a busy man, with multiple business ventures on the go at once, however, in recent times, he’s been fully focussed on boxing. He’s been training at London Shootfighters and claims that he will be better than ever and will show a style that we’ve never seen before. Against Logan Paul on both occasions, he got through on heart and will, rather than skill. He largely threw winging punches, it was messy and he didn’t show much skill. Let’s hope on his return that he’ll show far improved skills.

You can catch both of KSI’s fights on DAZN PPV on August 27th.