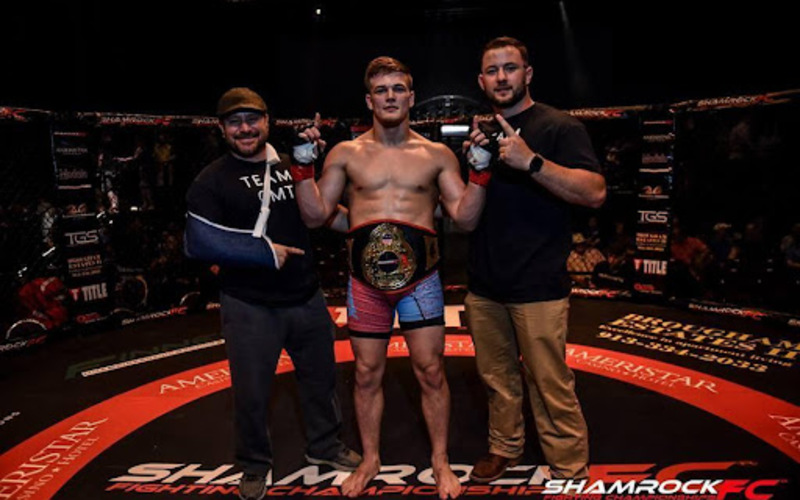 MMA fans in the Kansas area looking to indulge in some live fighting action needn’t look any further, as we’ll provide you with the latest events and scheduled dates for the top mixed martial promotions in and around the Sunflower State.

Where: Kansas City, Missouri, at the Ameristar Casino

One of Kansas City’s most prominent traveling MMA promotions returns on December.3 with another action-packed night full of combat sports goodness.

While Shamrock FC is a professional MMA company based in St. Louis, Mo, it has provided fight fans with a combat sports experience that often recruits fighters from Kansas State and regularly travels to the surrounding areas of Missouri.

The company was founded in 1998 to assist the development of young fighters in Missouri and surrounding areas. Their first-ever event was a sell-out and has promoted events around the Midwest ever since.

Shamrock FC 342 has yet to realize its scheduled bouts for its early December event. Be sure to check back for more information. 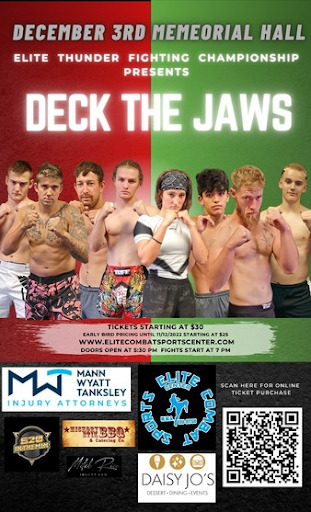 Where: Hutchinson, Kansas, at the Hutchinson Memorial Hall

The Hutchinson Memorial Hall in Kansas will host ETFC’s debut event on December.12. An evening of MMA and kickboxing can be watched by purchasing tickets at Elite Combat Sports Center in Hutchinson or online. 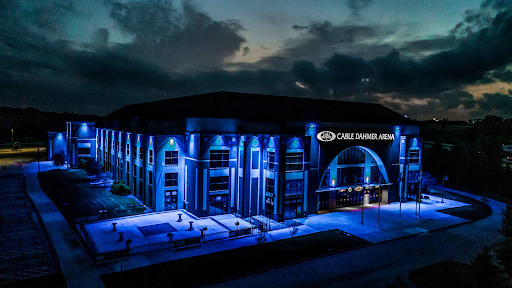 Where: Independence, Missouri, at the Cable Dahmer Arena

Since its partnership with UFC Fight Pass, FAC has gained notable viewership from MMA fans and has provided many up-and-coming fighters for Dana Whites’s Tuesday Night Contender Series and the UFC roster.

There are a lot of Kansas sportsbook promo codes for these matches due to the company’s popularity and the growing sports betting interest in Kansas, Missouri, and the Midwest region of the United States.

Undefeated prospect Gauge Young (5-0) will headline FAC 17, and former UFC women’s flyweight contender Gina Mizany will compete in the evening co-main event. Sportsbooks will release betting lines for FAC 17 one or two weeks before the event.

In support of rising talent, the preliminary cards at FAC events will often host amateur bouts, which are guaranteed to deliver high-intensity MMA combat as the youth of the sport fight toward their dream of becoming professional fighters.

Where: Kansas City, Missouri, at the Ameristar Casino

Wasting no time in delivering Kansas City an abundance of MMA entertainment during Christmas, Shamrock FC returns five days after the X-Mas festivities on Dec.30 for Shamrock FC 343.

Where: Springfield, Missouri, at the Shrine Mosque

SFC kicks off its new year MMA event in Springfield, with one of two events taking place in three weeks.

Where: Kansas City, Kansas, at the Memorial Hall

SFC returns 3-weeks following its 2023 inaugural event in Kansas City. There are currently no scheduled bouts, but you can always guarantee a fun-filled night of MMA action.

Where: Moberly, Missouri, at the MACC Activity Center

A helping of MMA, kickboxing, and muay thai bouts arrive at the MACC Activity Center in February of 2023 as Knuckled Up Promotions will host its eleventh combat sports show for the Midwest’s fighting fan base.