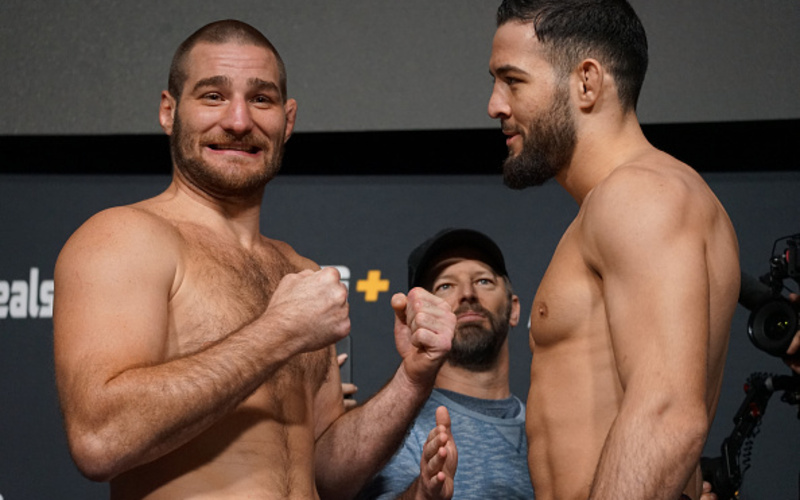 The UFC moves past the Dana White news that it has been dealing with and looks to keep its machine rolling as they head to The Apex, almost two years after COVID-19, with a fun event on the docket for UFC Vegas 67.

The event features a light heavyweight bout serving as the main event when late replacement Sean Strickland, who becomes the first fighter in modern UFC to headline back-to-back events, and promising 185-pound prospect Nassourdine Imavov. The bout was originally between Imavov and Kelvin Gastelum but last week he was forced out of his bout due to a mouth injury that resulted in surgery.

Before that fun main event, Dan Ige will look to cement his place among the top 145-pound contenders when he trades leather with grizzled featherweight veteran Damon Jackson. Ige is looking to get back on track after a tough run as of late after an impressive run that saw him facing the division’s best. Jackson is on the other side of things however, he has won six of his last seven and has a chance to run up the ranks after another impressive win.

Umar Nurmagomedov def. Raoni Barcelos via KO (Punch) at 4:40 of Round 1

Allan Nascimento def. Carlos Hernandez via Submission (Rear-Naked Choke) at 3:16 of Round 1

Charles Johnson def. Jimmy Flick via TKO (Punches and Elbows) at 4:33 of Round 1