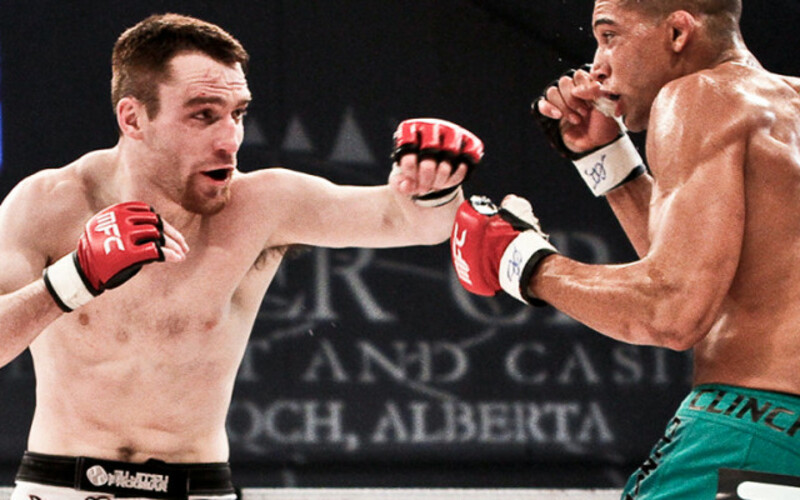 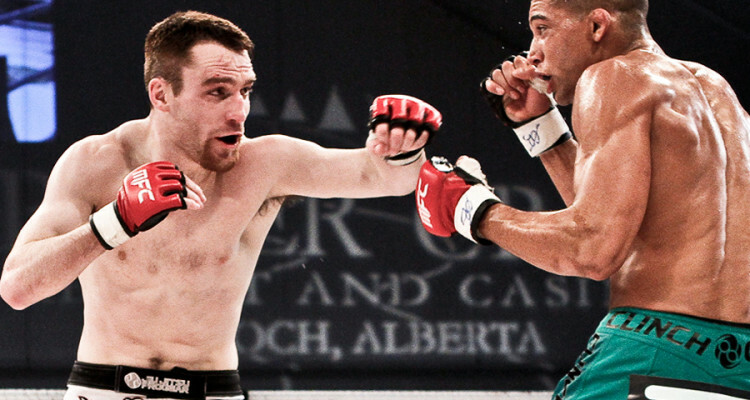 With several injuries taking place, the Maximum Fighting Championship is announcing two major lineup changes to the MFC 41: All In card taking place on Friday, October 3 in Edmonton, Alberta, and live on AXS TV Fights.

If Edwards is victorious, he will not only be named the interim lightweight champion, he will automatically be placed into a title fight against either Gallicchio (should he return from injury in a reasonable timeframe) or a new challenger. Should Campbell come out on top, he will get an immediate shot at the vacant MFC welterweight title. The Edwards-Campbell matchup will take place at a catchweight of 161 pounds.

“This is why I have a great staff around me that works so diligently on every show,” said MFC Owner/President Mark Pavelich. “Most other promoters would have panicked and many would have even cancelled their show, but we got creative with the superfight idea. We got on phones and we took care of business.

“I have to credit Marcus Edwards and Shane Campbell as well for their parts in agreeing to this superfight which is probably even sexier than the original main event. These two guys are crowd-pleasing fighters and that makes for great fights.”

Campbell was first slated to face veteran Pete Spratt at MFC 41 but he was sidelined due to a back injury. Carl Dieckmann was then put in Spratt’s spot only to come up injured as well.

On another injury front, Alvin Robinson has bowed out of his bout against Andrew McInnes (4-1) due to a hand injury. But “Andrewconda” will still be putting his slick submission skills to the test as he now faces rugged veteran “Diamond” Ryan Healy (25-13-1).

Healy, who is the twin brother of former MFC welterweight champion Pat Healy, has won three of his last five outings including wins over Alex Ricci and Paul Kelly. The 31-year-old Portland, Oregon, product has 13 knockout wins to his credit.

“Getting Ryan Healy on short notice creates a fantastic old-guard-versus-young-gun scenario in his fight with Andrew McInnes. That kind of fight always stands out,” added Pavelich.

Two more injury replacements and a final trio of preliminary bouts will be announced shortly.