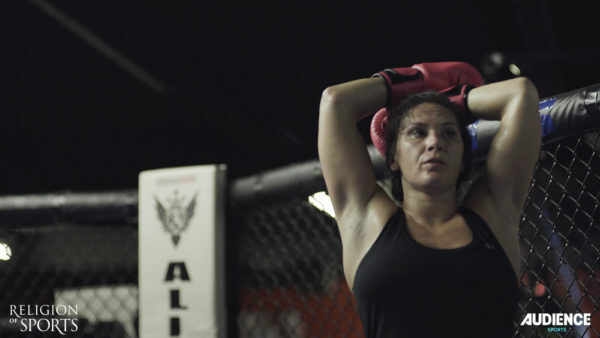 Cat Zingano returned at UFC 178 after 17 months away from combat, filled with physical injury and personal tragedy. “Alpha” Cat proved that she could overcome, weathering the first round storm against Amanda “Leoa” Nunes before taking over and dominating the Brazilian en route to a 3rd round TKO stoppage.

Check out the full fight highlights below.