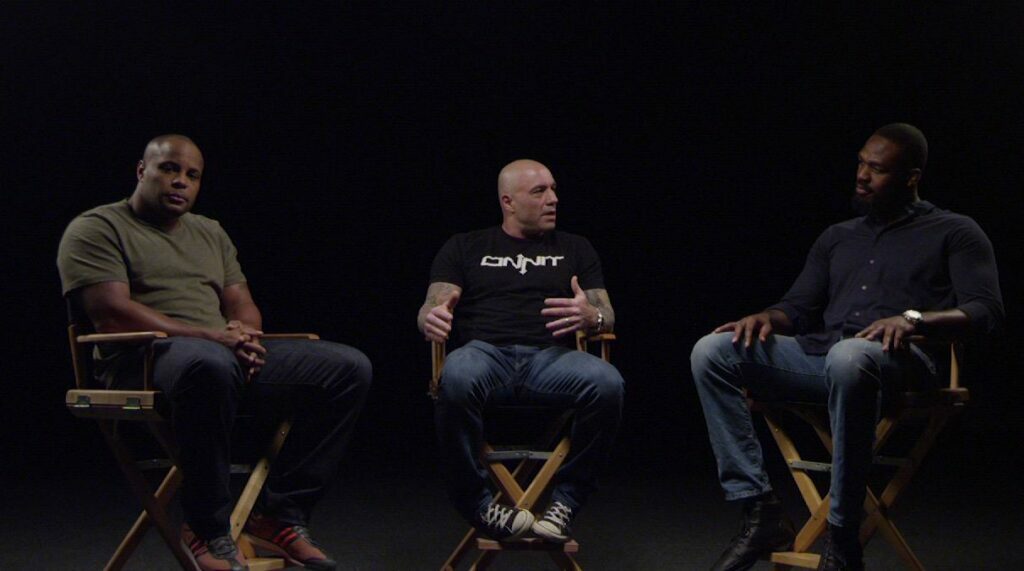 UFC 182 went down yesterday at the MGM Grand Garden Arena in Las Vegas, NV and featured a Light Heavyweight Title match for the main event. Champion Jon “Bones” Jones was able to survive the bowling show-ugly strategy of challenger Daniel Cormier en route to a decision victory to retain his title.

Full fight highlights are below.